A DOZEN rafts made their bid for nautical domination in Lossiemouth yesterday, during the town’s ever-popular annual raft race.

Thousands cheered on the competitors who were thankful, considering the heavy rain that had fallen during the past week, to have the sun on their backs.

The race, now in its 35th year, saw teams navigate a course on the East Beach estuary.

Planning for the mass event, which is arranged each year by RAF Lossiemouth with assistance from Moray Council, began in March.

It is not yet known how much money was raised from the event, which also included a Lossiemouth Raft Race raffle. However, organisers said today that it had been a great success.

The proceeds from this year’s event will go to the Neonatal Unit at Aberdeen Maternity Hospital and to the Erskine veterans’ charity. 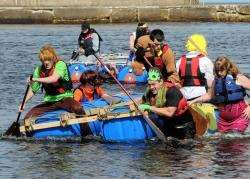 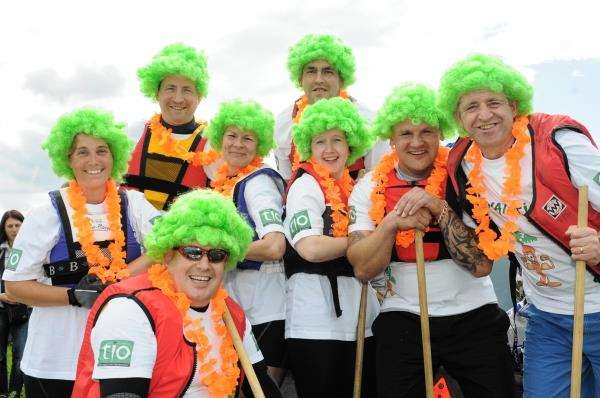 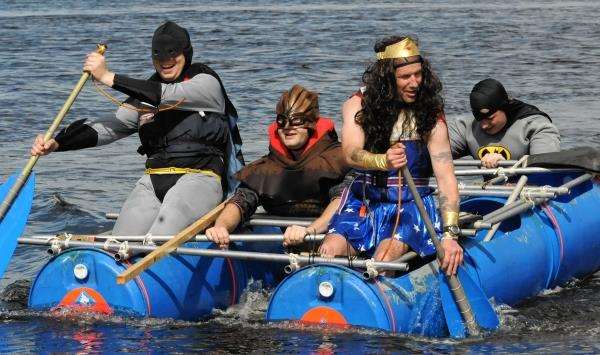 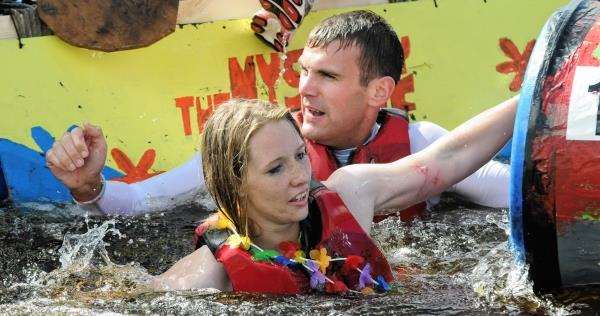 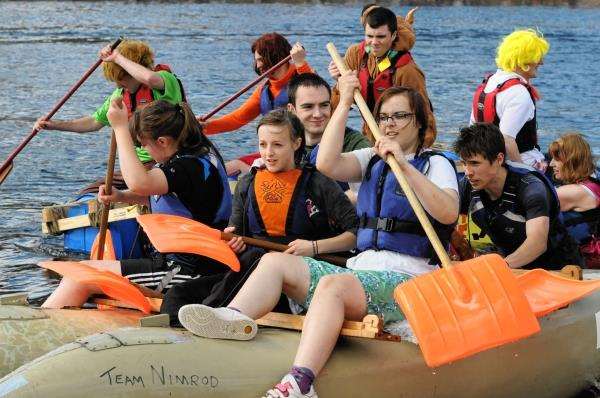