A WOMAN who has spent the last six years searching for her late father’s art has tracked down a piece thanks to a chance contact from a stranger.

In September, she was contacted by a man who was browsing upcoming lots at an auction in Perth. 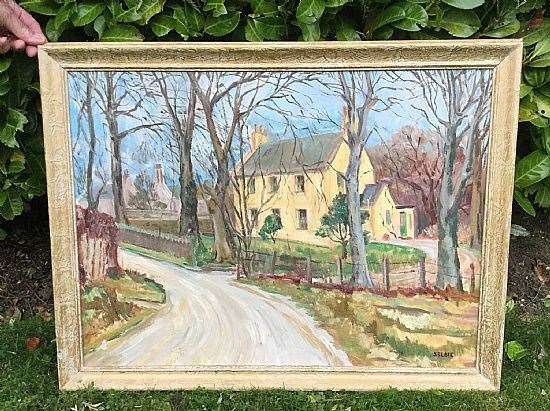 He found a Selbie painting of a house at Kirktown of Deskford and, having searched for information online, discovered details about Andrea and her quest to discover more about her dad’s work.

Andrea, who spreads her time between Inverness and Cullen, explained: "He was attending the auction and very kindly offered to bid for it on my behalf. I am so pleased that I now own this painting."

Together with her husband Keith, Andrea has since found the building and learned it was a former parochial school near Cullen named Dominie.

A number of Selbie's works depict the Cullen area, where his wife Filomena was born and raised. The family spent happy times in the coastal community, where Andrea still has a home.

“I know by the style and size of the painting that it is one of my dad’s earlier works, but I wonder why he chose to paint it. Perhaps it was a commission,” she said. “If anyone has any information I would love for them to get in touch."

Selbie was born in Aberdeen in 1920 and graduated from Gray’s School of Art before teaching at Elgin Academy, Waid Academy in Anstruther and Inverness Royal Academy. He died in 1984 at the age of 64.

The Deskford work is the 16th painting in Andrea’s own collection and one of more than 100 pieces now catalogued on her website.

Among them are images of the Moray and Banffshire coast, as well as portraits, flowers and mosaics. 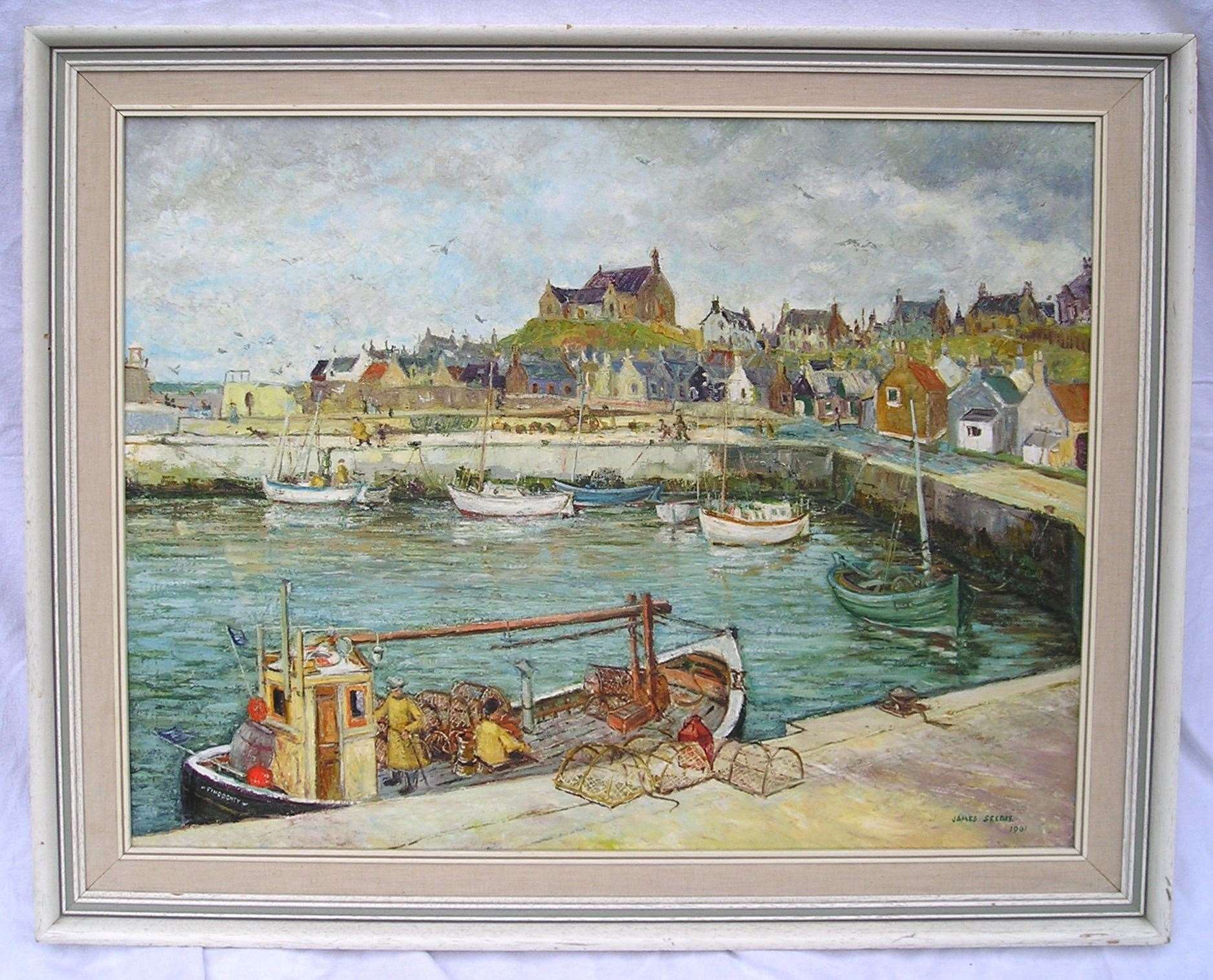 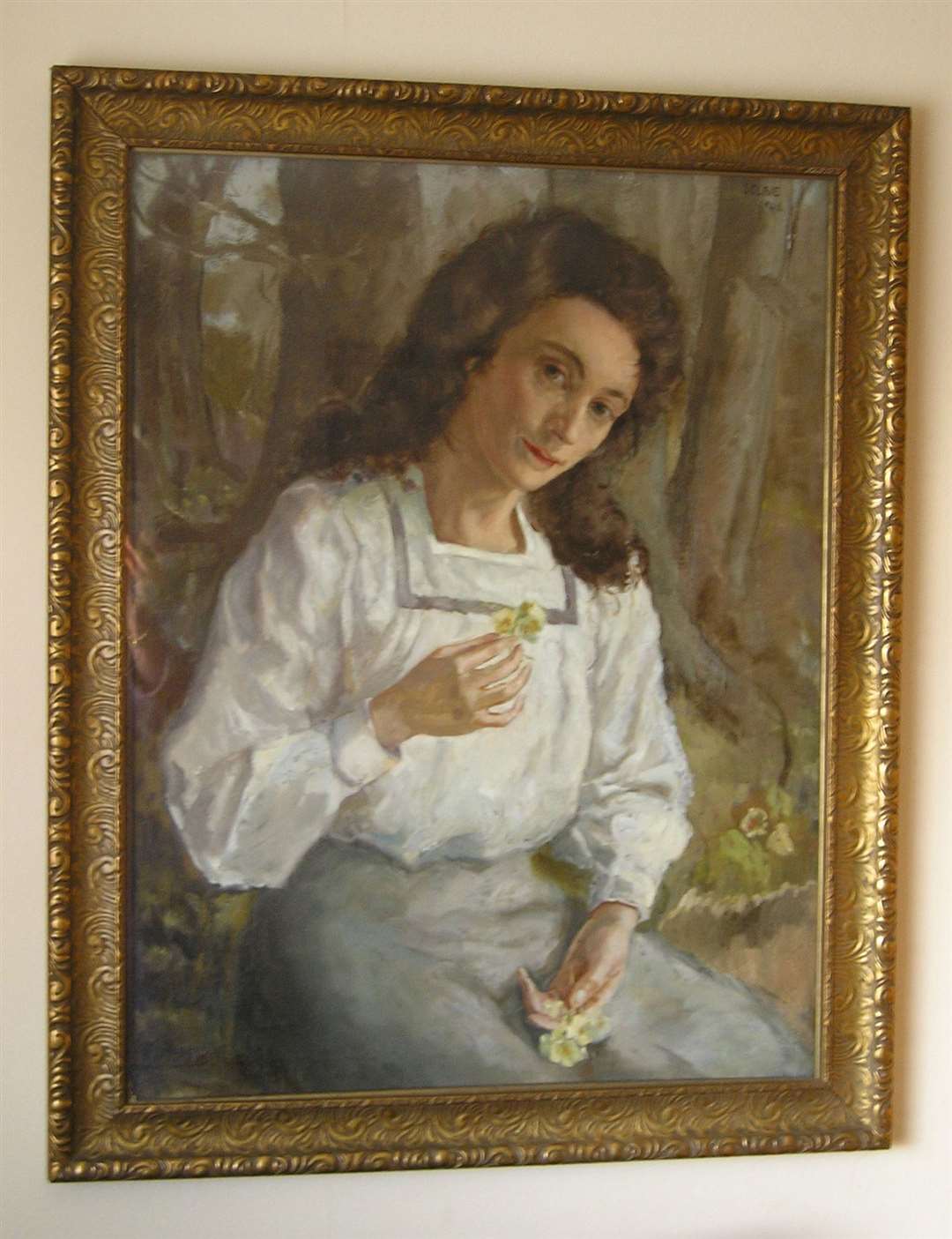 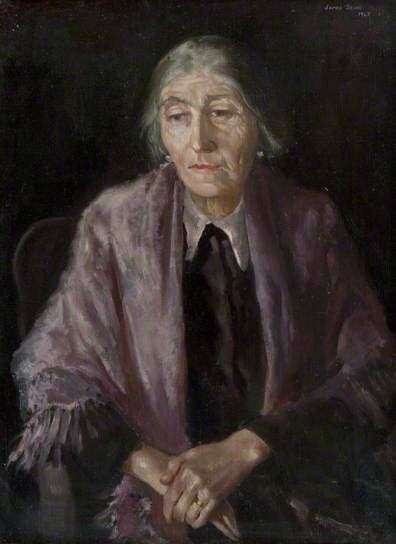 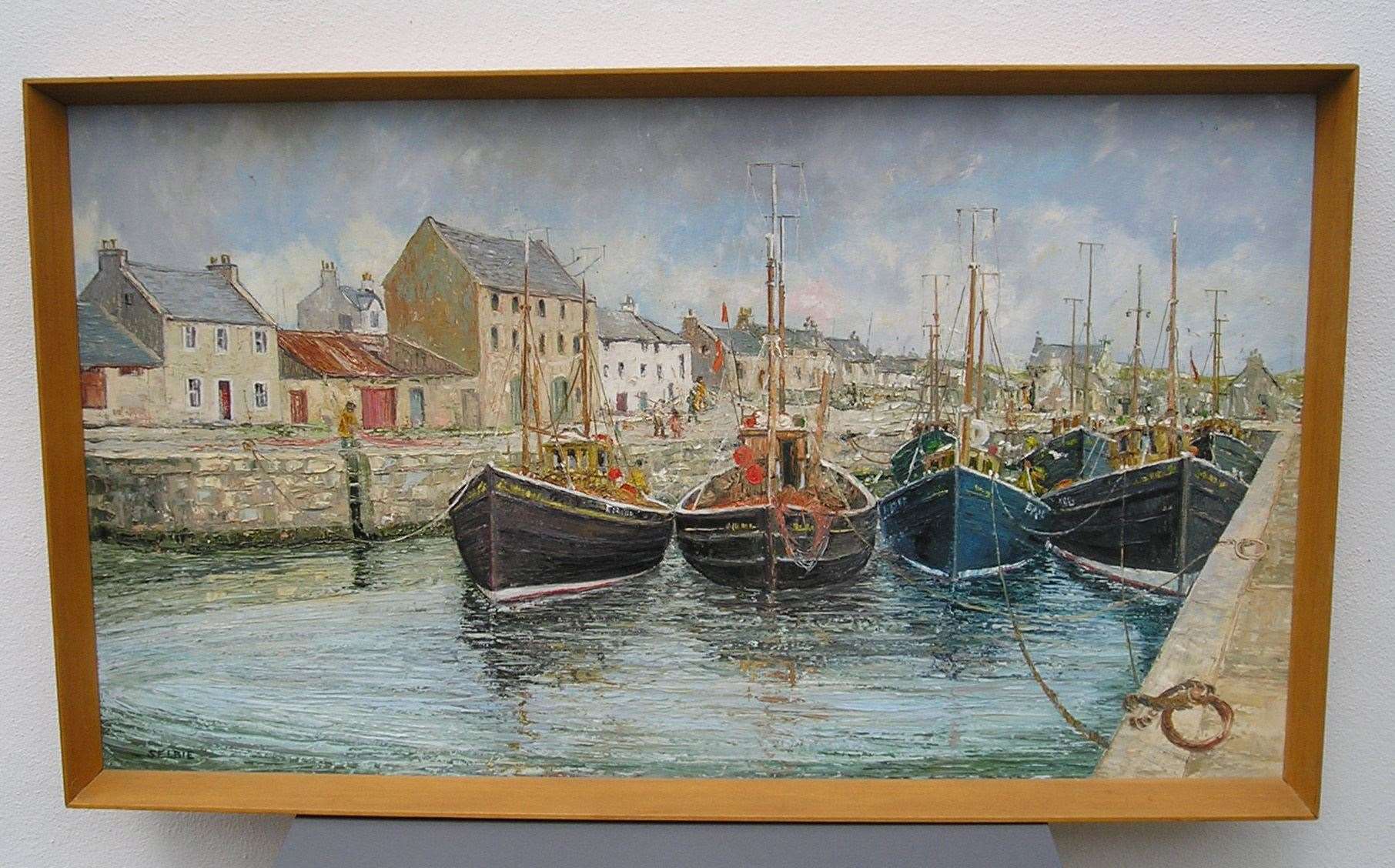 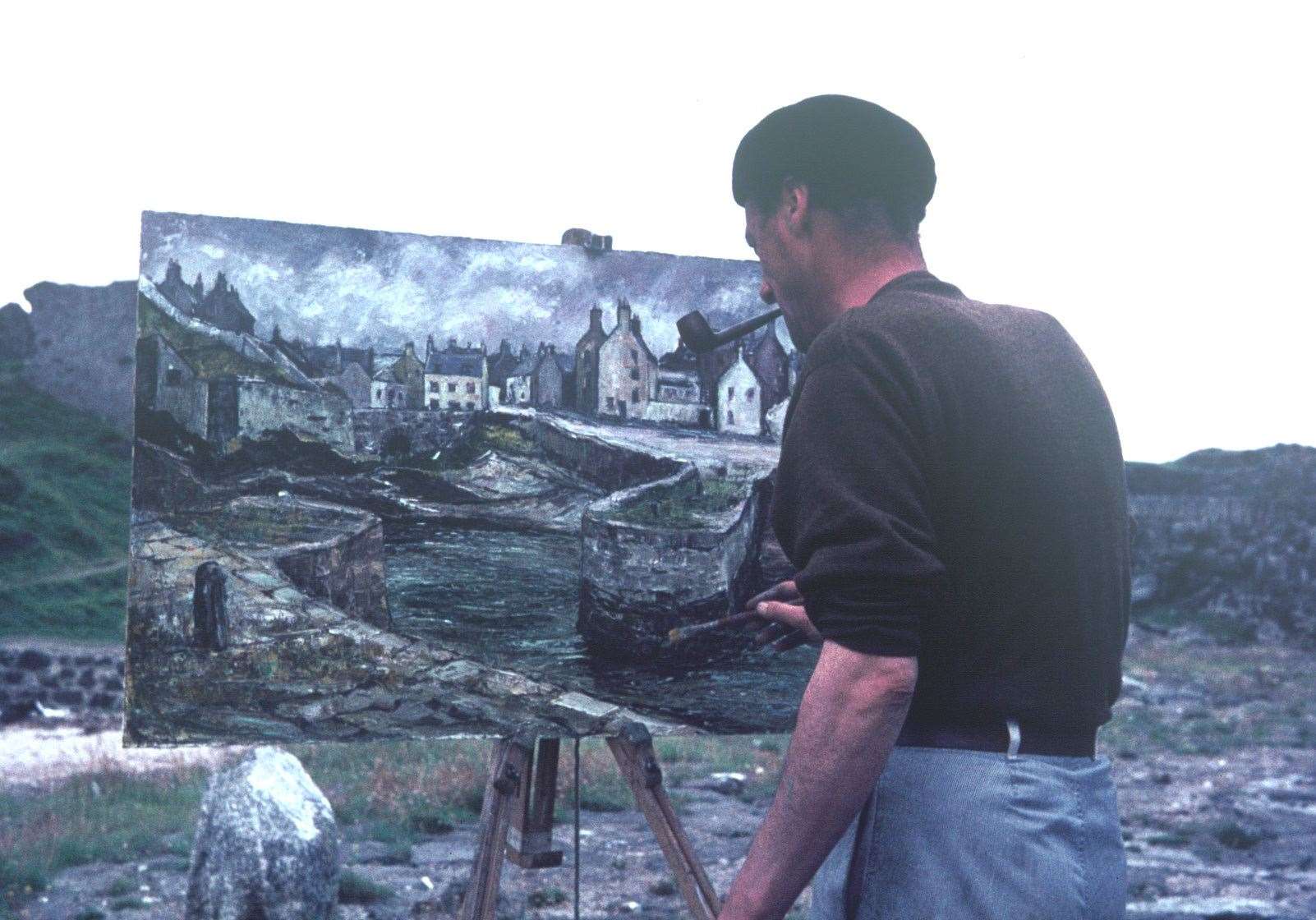 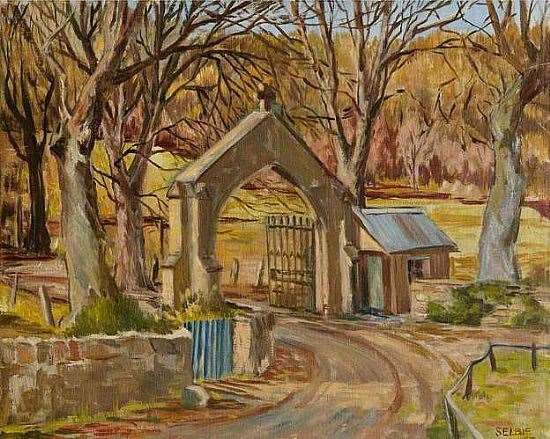 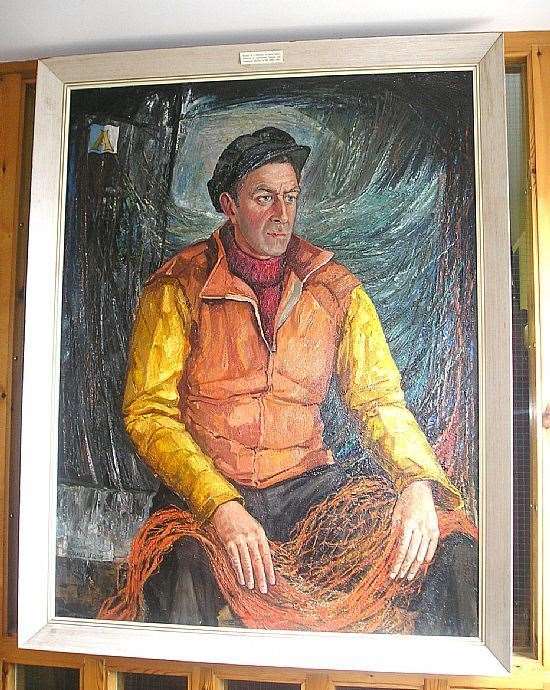 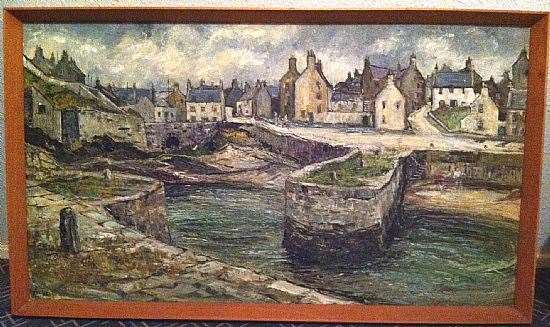 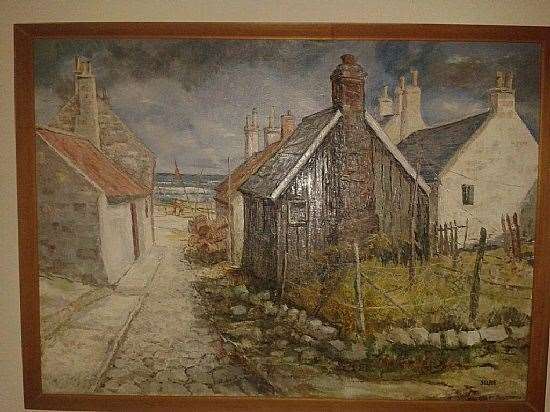 The hunt, which got underway when Andrea came across the painting Boats at Burghead in a Cullen antiques shop, has revealed Selbie pieces hanging on the walls of homes as far off as New Zealand and Canada as well as up and down the UK, from Plymouth in the south to North Uist in the west. A piece depicting Findochty Harbour is even at Balmoral, having been selected for the private collection of the Queen.

And the journey has unveiled Selbie works in both local and national museums, including Portrait of a Lady, which depicts Andrea's grandmother Maria and is owned by Inverness Museum and Art Gallery.

“It has been an absolutely fascinating experience, not just finding the paintings but being reunited with people that I had last seen as a child who have works by my dad,” she said.

The hunt continues and anyone who has a Selbie piece can contact Andrea via her website – www.spanglefish.com/selbieart.