Distilled – how to drink and eat well in Moray 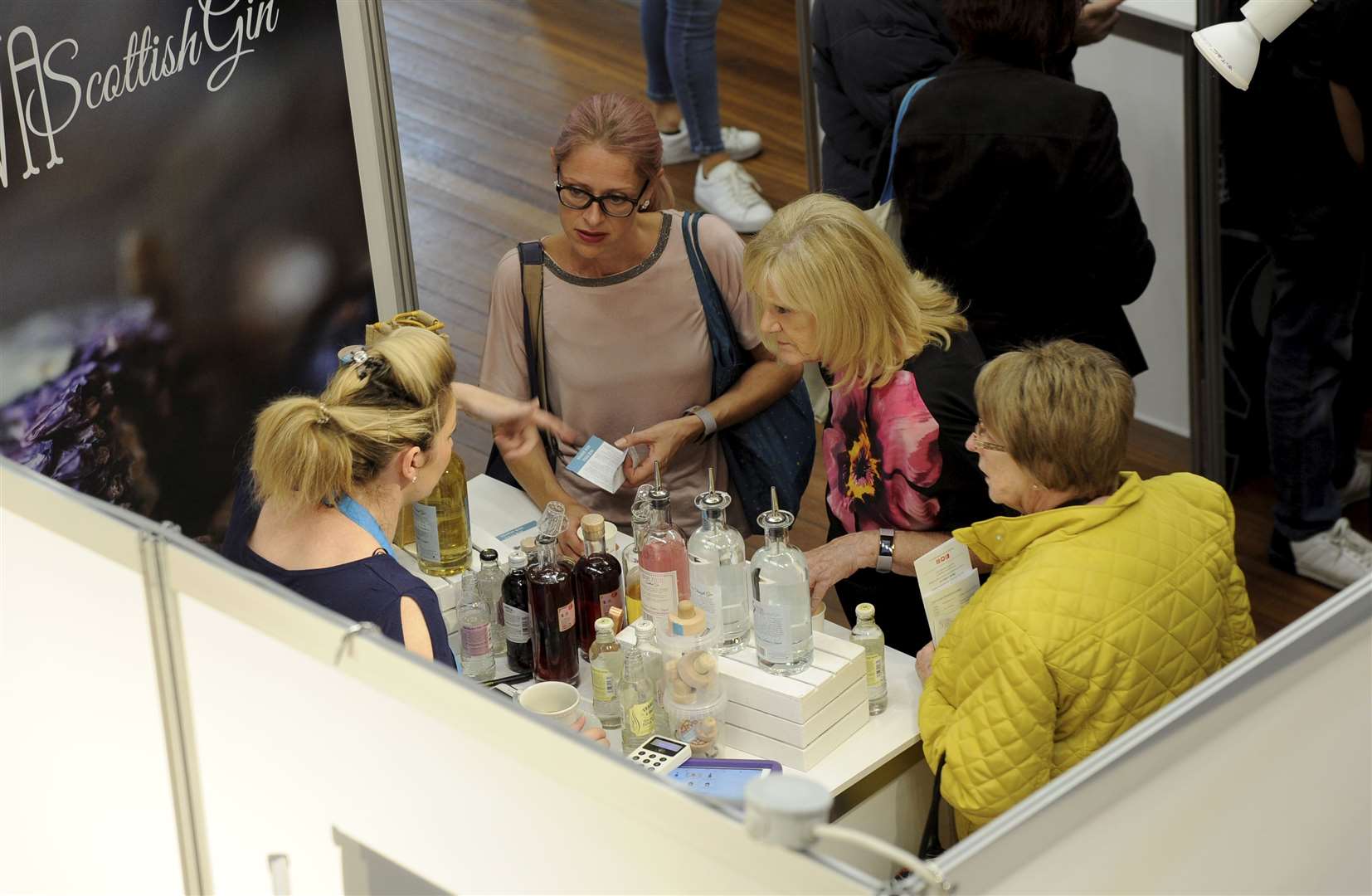 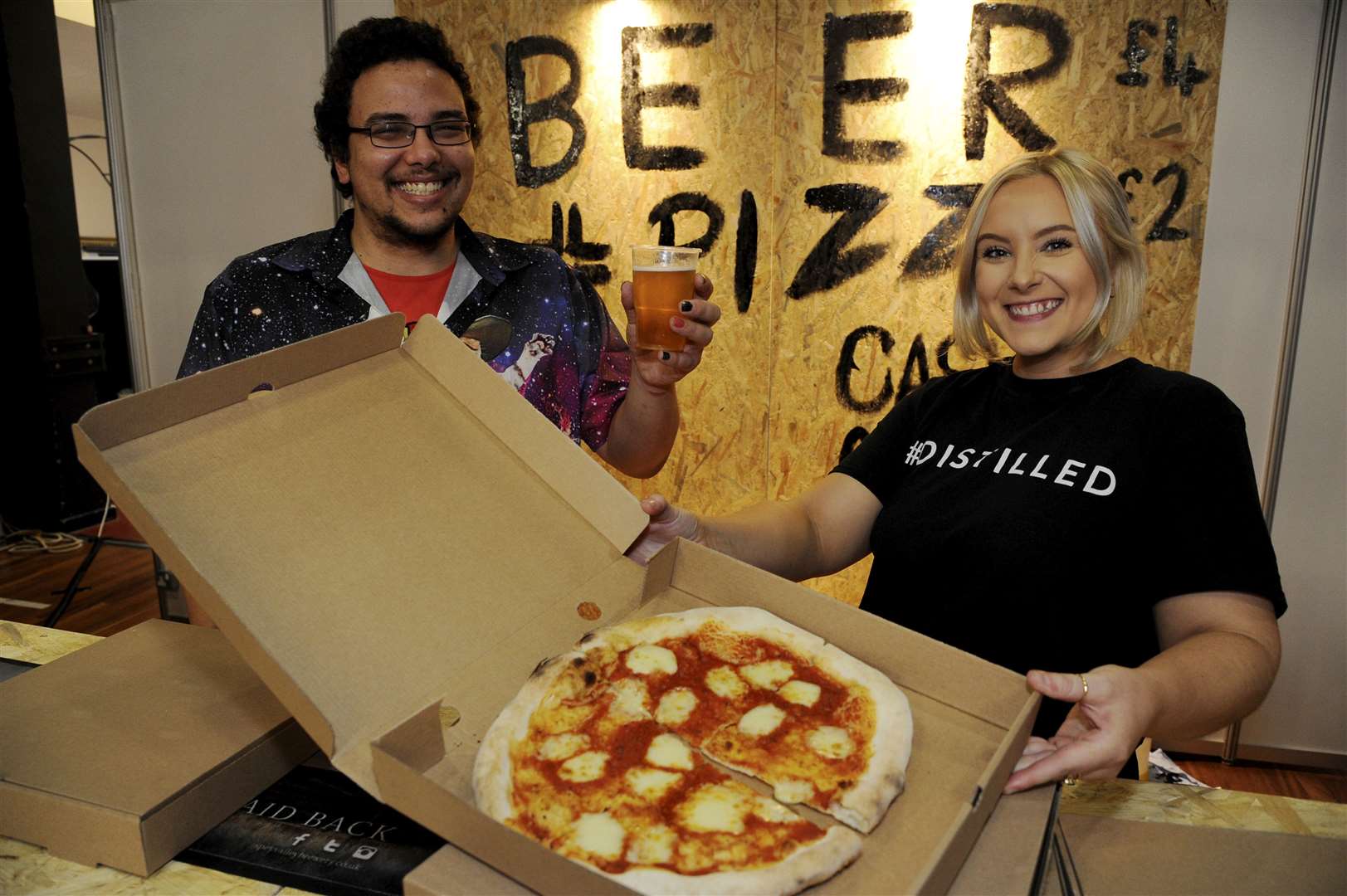 SPIRIT of Speyside Distilled was such a success this weekend the organisers had to sadly turn away some folk on Saturday evening.

James Campbell, chairman of the two-day food and drink festival, said his team did not have a choice – Elgin Town Hall was already full.

Unlike the regular Spirit of Speyside whisky festival in May, which has been running for the past 20 years, Distilled also features other drinks as well as food originating in Moray.

Explaining the origins of Distilled four years ago, James said: "The distilleries stand side by side at trade fairs in New York and Los Angeles. So we thought to ourselves, why not have an event in Moray to bring all of them together here?

"We had practically all the best known whisky companies taking part and it was great to see them all under one roof.

"In addition, when we set up Distilled we also wanted to feature some of our other great local food and drink products.

"It gives a boost to the smaller stallholders who get to exhibit their wares besides some world-famous names."

Distilled marked the end of a busy Spring and Summer for the Spirit of Speyside team.

As well as the whisky festival in May and this past weekend's activities, they also held their first Gin Festival in the grounds of Gordon Castle.

James said: "We really want to thank everybody who worked so hard behind the scenes to make this last event and the others run so well."

Last year's winner was from the Kenyan capital Nairobi, but the title returned to Moray this time round thanks to local man Jamie Harbour.

Jamie scoffed five large oatcakes – the equivalent of 10 normal sized cakes – which is a lot harder than it might sound, especially as the rules state you're not allowed a drink.