VOTERS across Moray have been heading out to vote in today's Scottish Parliamentary Election.

Locals will decide Moray's MSP and the seven list MSPs who will represent the Highlands and Islands region in Holyrood.

SNP candidate Richard Lochhead, who has been the area's MSP since 2006, is attempting to retain his seat.

Polls will close at 10pm, with the constituency vote count taking place at Elgin Sports Centre tomorrow. It is unknown when a result will be declared.

The Highlands and Islands regional vote – which will see the seven list MSPs elected – will not be known until at least Saturday due to Skye, Lochaber and Badenoch beginning their count a day late.

Local candidates were also out voting – along with Moray's Conservative MP Douglas Ross.

*Some candidates couldn't be snapped out and about, but all are below. 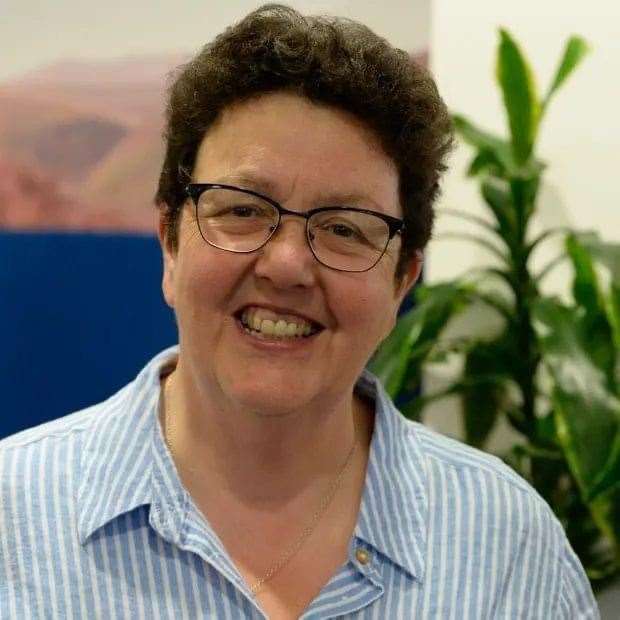