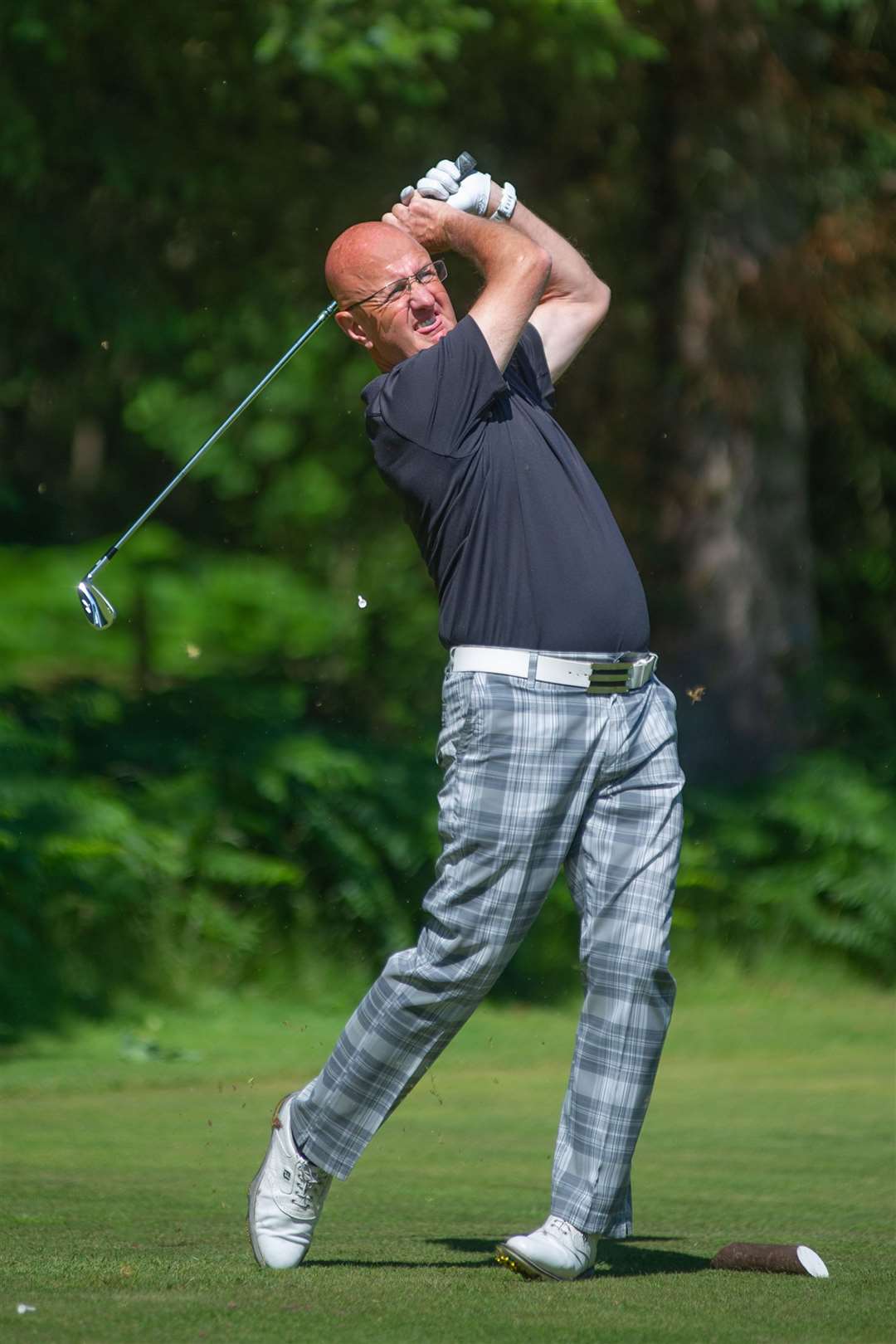 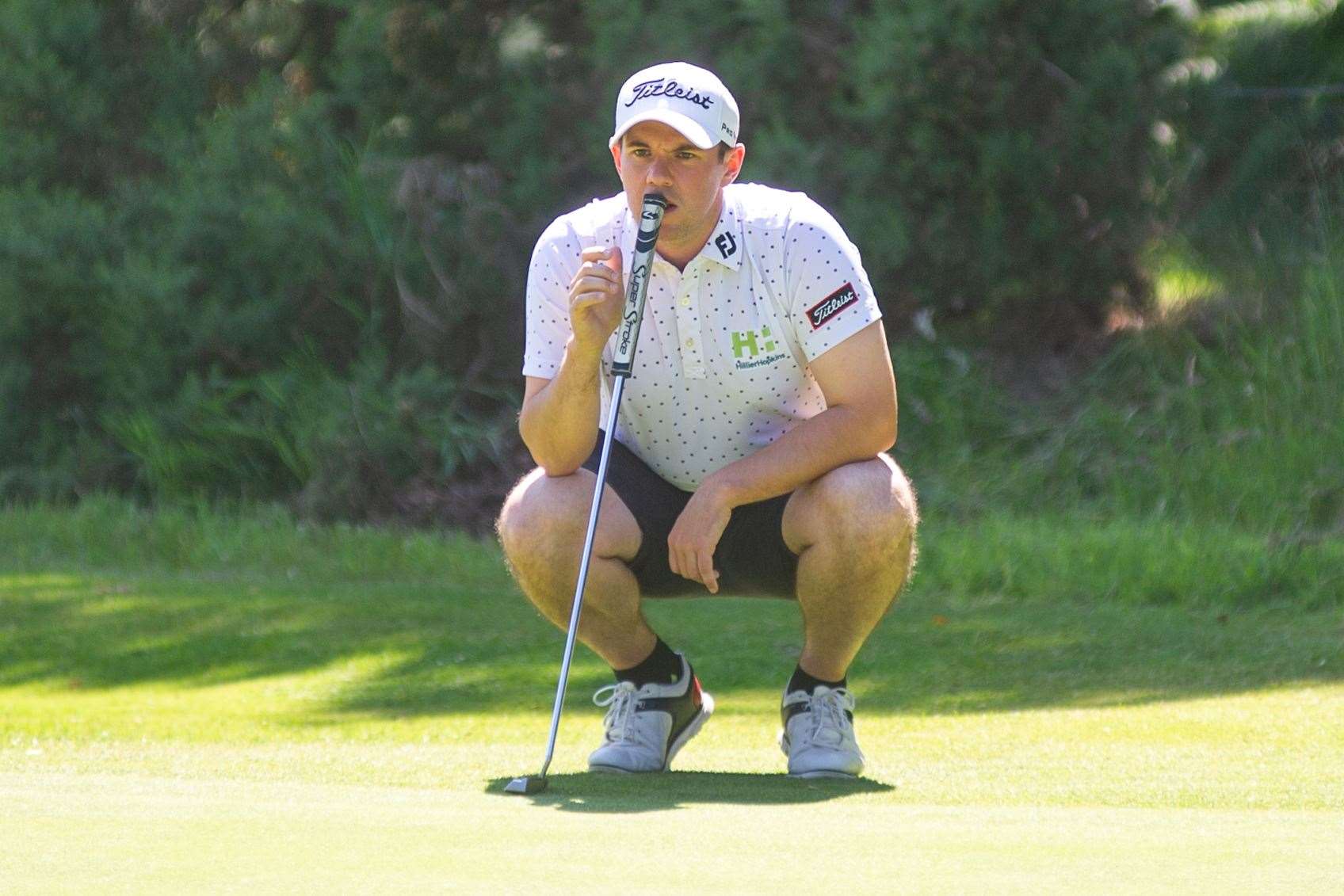 REIGNING champ Danny Edwards battled his way through to the last eight of this year’s Elgin five-day open.

After superb weather welcomed a capacity field to the opening day’s play on Monday, the weather took a turn for the worse with heavy rain putting a damper on the start of the matchplay competitions on Wednesday.

That set up a quarter-final against club colleague Kieran Paterson who ousted Dean Cantlay 3 and 2.

It was a good week for home players with Steven Leith, Mikey Paterson and Michael Mann all making the quarter-finals along with Kemnay golfer Craig Smith.

In the ladies scratch, champion Taylor was top qualifier again while last year’s beaten finalist and fellow Elgin member Rebecca Stevenson also made it through to the last eight.

Elgin’s Brett Mathieson was bidding to retain his Engineers Salver crown after making it through to the matchplay rounds.