SCOTTISH marathon international Kenny Wilson was too strong for the Back to Basics 10k field at Forres. 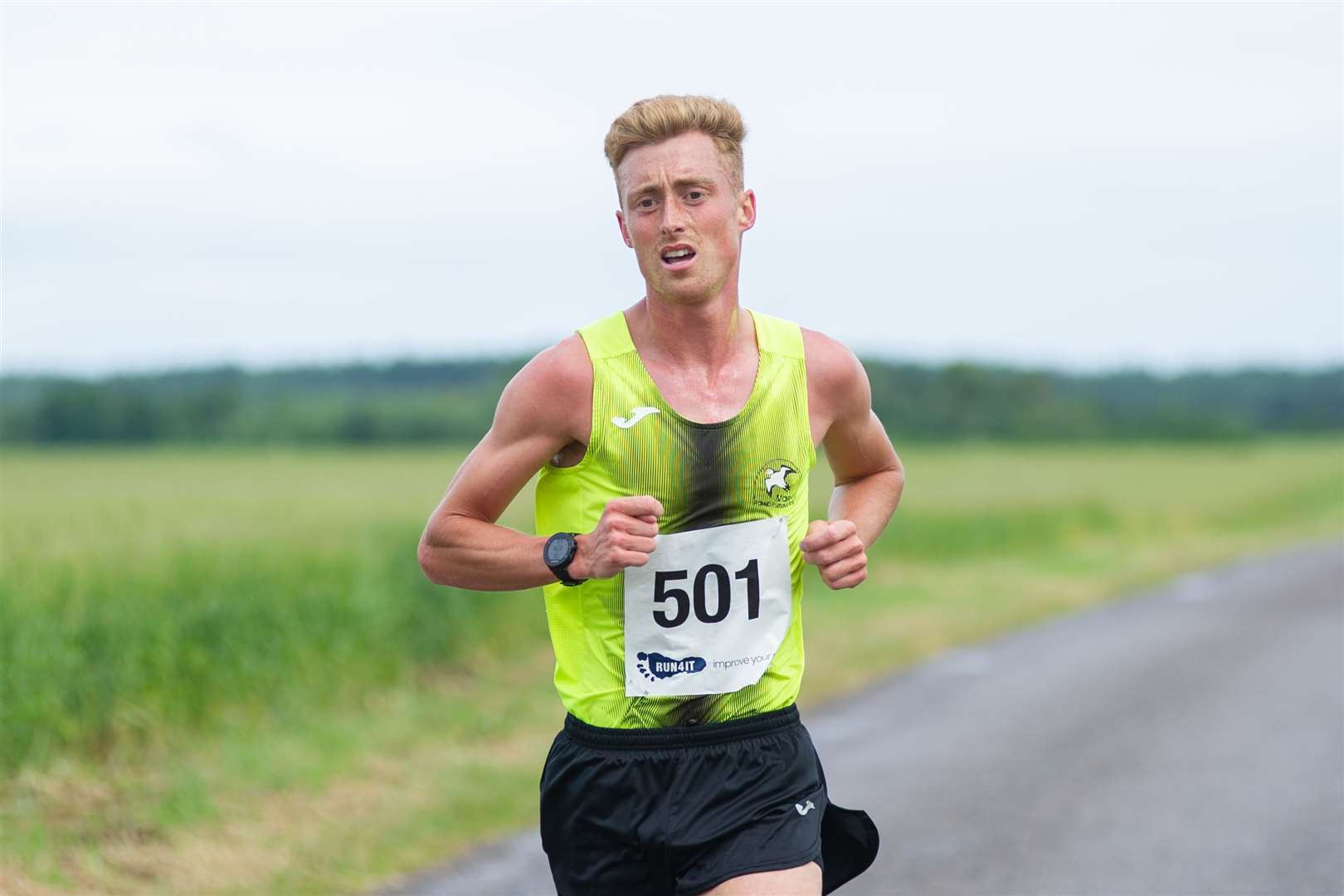 Even a mid-race lapse in pace didn’t stop the Moray Road Runner from winning Sunday’s event in 32.11, 30 seconds ahead of tream-mate and training partner Ewan Davidson.

“I usually manage running on my own a bit better than I did today but I don’t know - maybe I went off a bit too quick and struggled a bit in the middle today for some reason,” he said.

“But it’s a good run out and just get a wee bit of speed in the legs. I kind of knew that a fast time wasn’t on so I didn’t really force anything towards the end since there wasn’t really a decent time on the board from about half way onwards.”

Inverness’s Donnie MacDonald was the first veteran to finish in fifth place overall in 33:48.

The clear winner of the women’s contest was Metro Aberdeen’s Ginie Barrand in a personal best of 35:29. She was over a minute ahead of Catriona Fraser of Inverness (36:41).

“There was a bit of a wind coming up and I was on my own so I couldn’t really tuck in behind anyone, but yes, it was good. I like to keep the pressure on at the start and then the wind behind at the finish,” said Barrand.

It was the third Back to Basics 10k in eight months, starting and finishing at Benromach Distillery.

It was also the first time that all runners could go out in a single wave rather than staggered starts.