Ultra-magnetic atmosphere created by new breed of Rothes supporters“Everyone at the club is delighted to see and hear these fans coming out in numbers because they have added a new dimension to the games and the grounds, not just our own place but some away grounds haven’t seen an atmosphere like that in a long time.

IF it’s atmosphere, fun and unadulterated joy you’re seeking at a Highland League football match, Rothes is the club you want to follow. 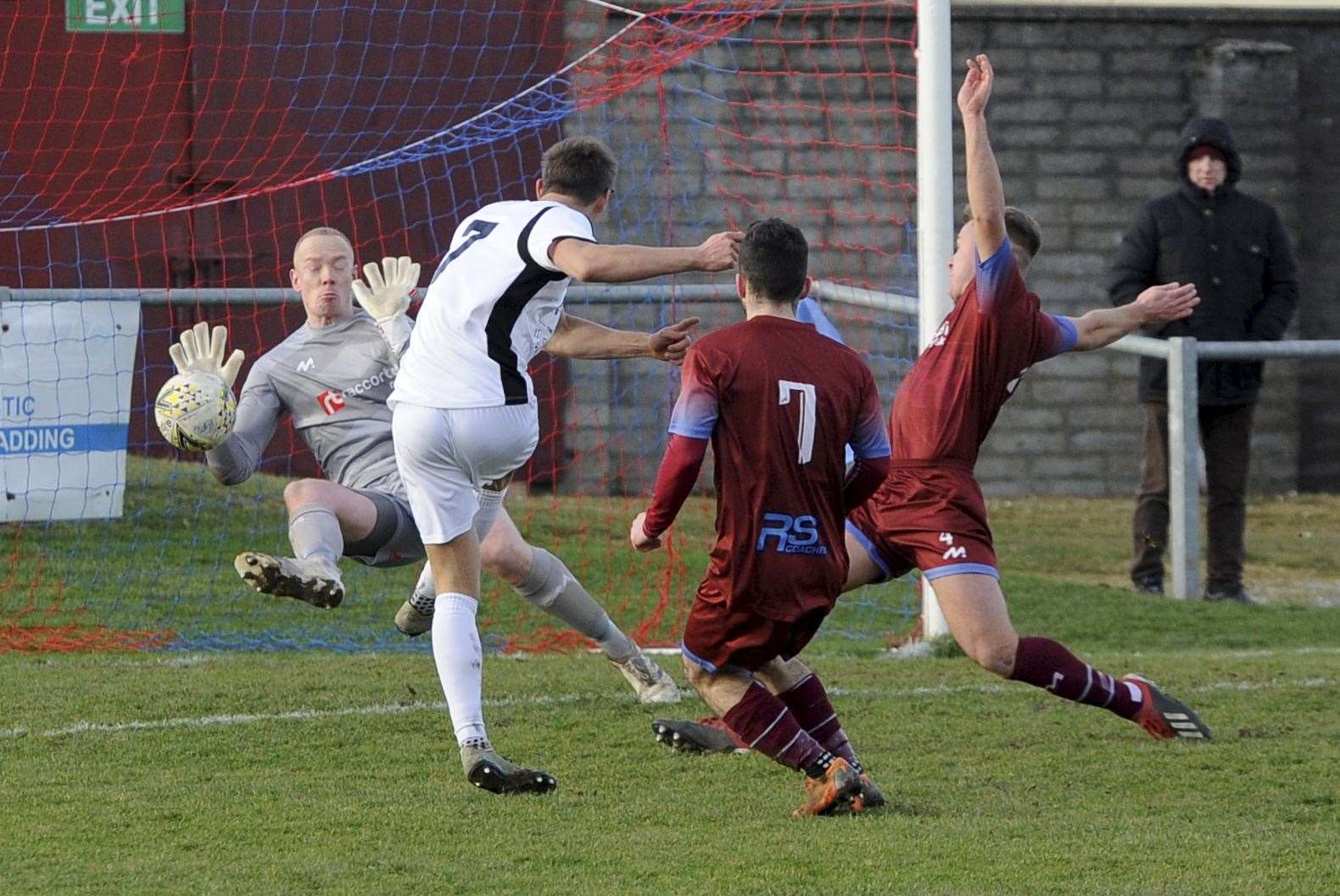 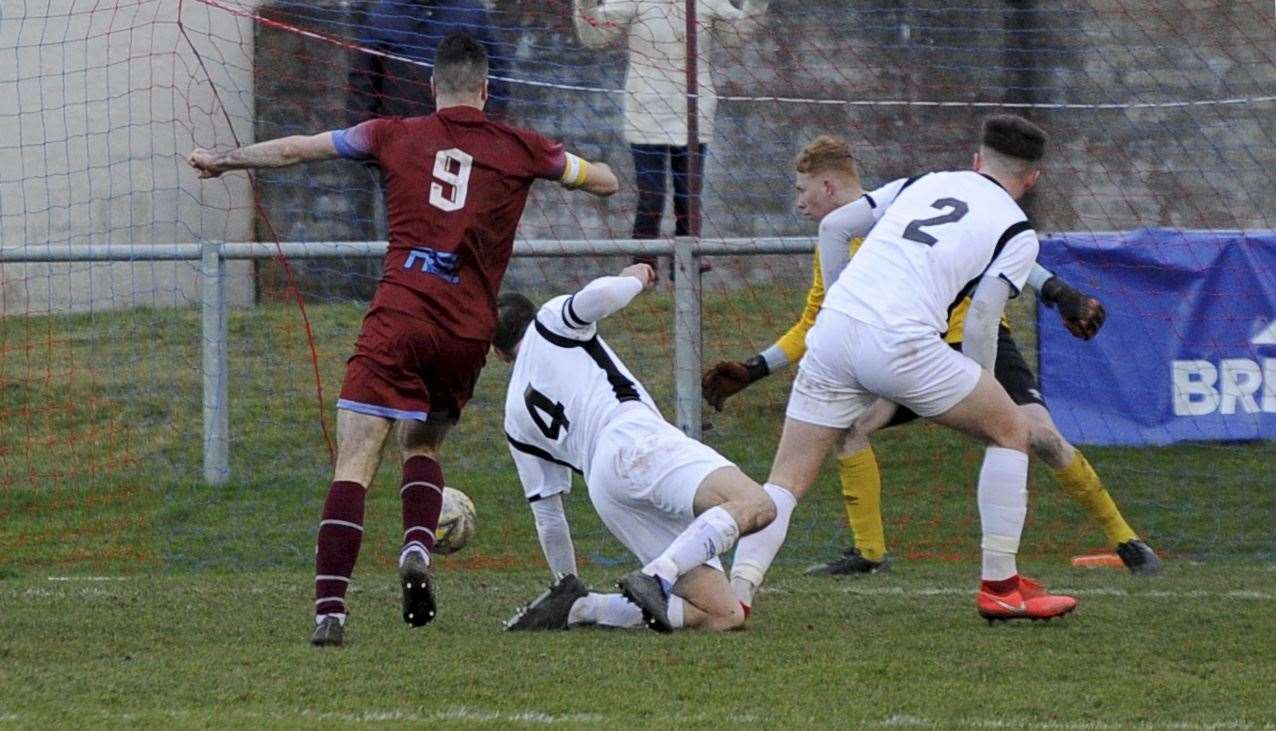 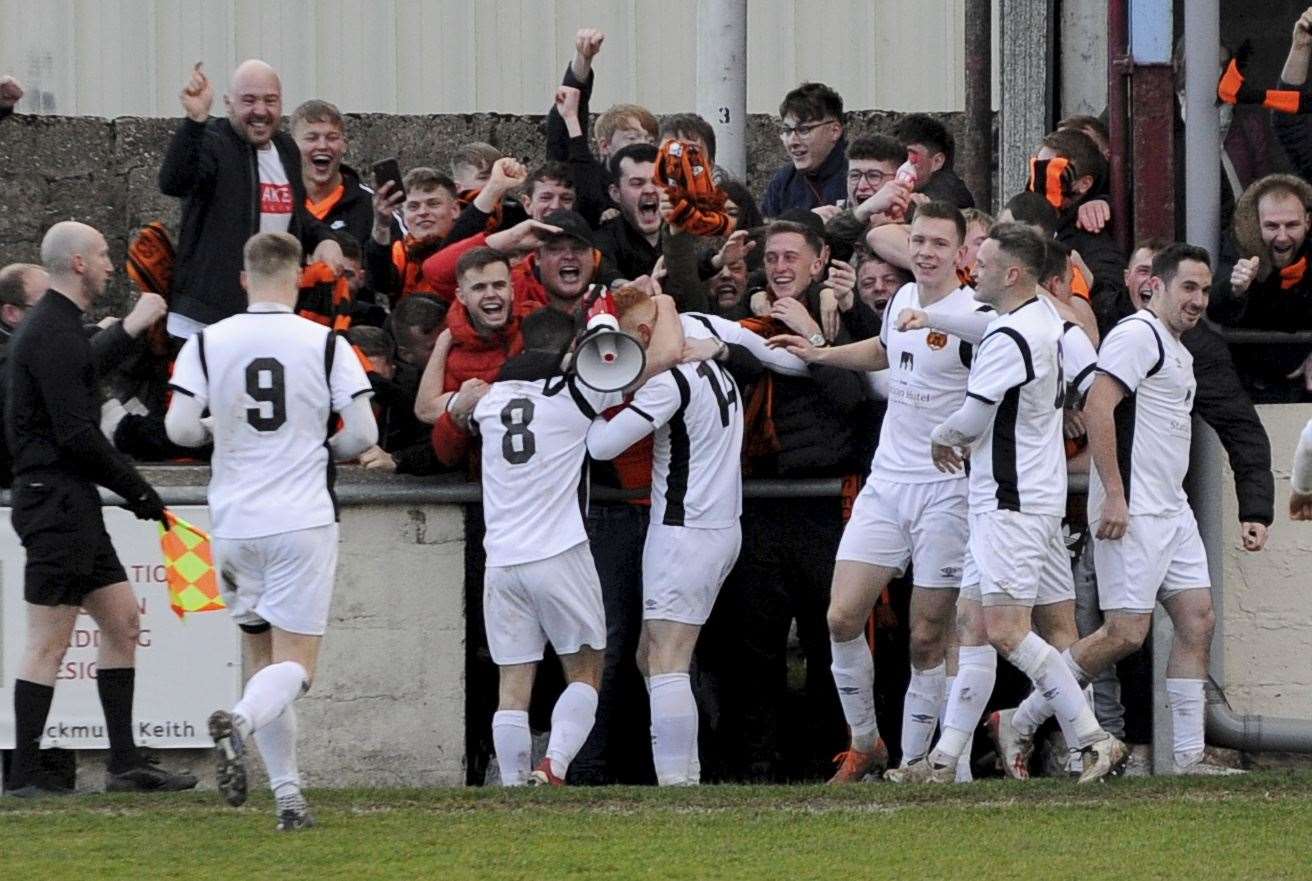 The Speysiders’ transformation of fortunes has attracted a growing band of young – and noisy – supporters who are enjoying the Rothes revolution every step of the way.

A healthy travelling support made their way to Kynoch Park on Saturday to catch the second instalment of a derby double header.

Keith were gunning for revenge from last Wednesday’s Highland League Cup quarter-final defeat at MacKessack Park, but it was Rothes who emerged victorious yet again in the league rematch.

A hard-fought 3-2 success was pleasing to Rothes manager Ross Jack, as was the contribution of the tangerine band of Speyside diehards calling themselves the Rothes Ultras.

The colours, megaphone chants and frantic drums might seem more at home in a Serie A match in Italy than a local Moray derby, but Rothes boss Jack can’t get enough of it.

“It’s absolutely tremendous,” he said. “The boys have been enjoying it and they’ve reacted to it.

“I think the numbers are going to increase but that will depend on how the team plays as well. It’s a good relationship at the moment.”

The Ultras were delighted when Ally MacKenzie fired Rothes into a first-half lead, only to be pegged back by

Grant Thomson’s leveller for the Maroons.

Sub Aiden Wilson fired the visitors back in front, only for Cammy Keith’s 20th strike of the season to make it 2-2 and set up a grandstand finish.

The winning goal came from the boot of Rothes midfielder Gregg Main with a sweetly-met volley from well outside the box which beat home keeper Greg Simpson.

“We should have been out of sight with the chances we created but Keith did put us under pressure,”Jack added. “We fought back and finished well and it was a great finish from Gregg to win it.”

Rothes now have three straight wins under their belt, a solid response to their 5-0 defeat at Inverurie Locos last month.

If the winter weather doesn’t bite hard, title contenders Fraserburgh provide the next test for the Moray side when they visit MacKessack on Saturday.

Keith manager Dean Donaldson had challenged his men to bounce back from their lacklustre display in the 3-1 cup loss in midweek.

“I’m not disappointed with our performance on Saturday, “ he said. “I’m disappointed we played within ourselves and we were waiting for something to happen.

“I had a few choice words with the guys at half time and I was really proud of the players in the second half.

“I felt we should have got a draw out of it in the end. That was the kind of performance we neededfor the whole game.”