MSPs back campaign to save Slochy Woodland from housing development

THE campaign to save an area of woodland in Portessie has attracted the support of two local MSPs. 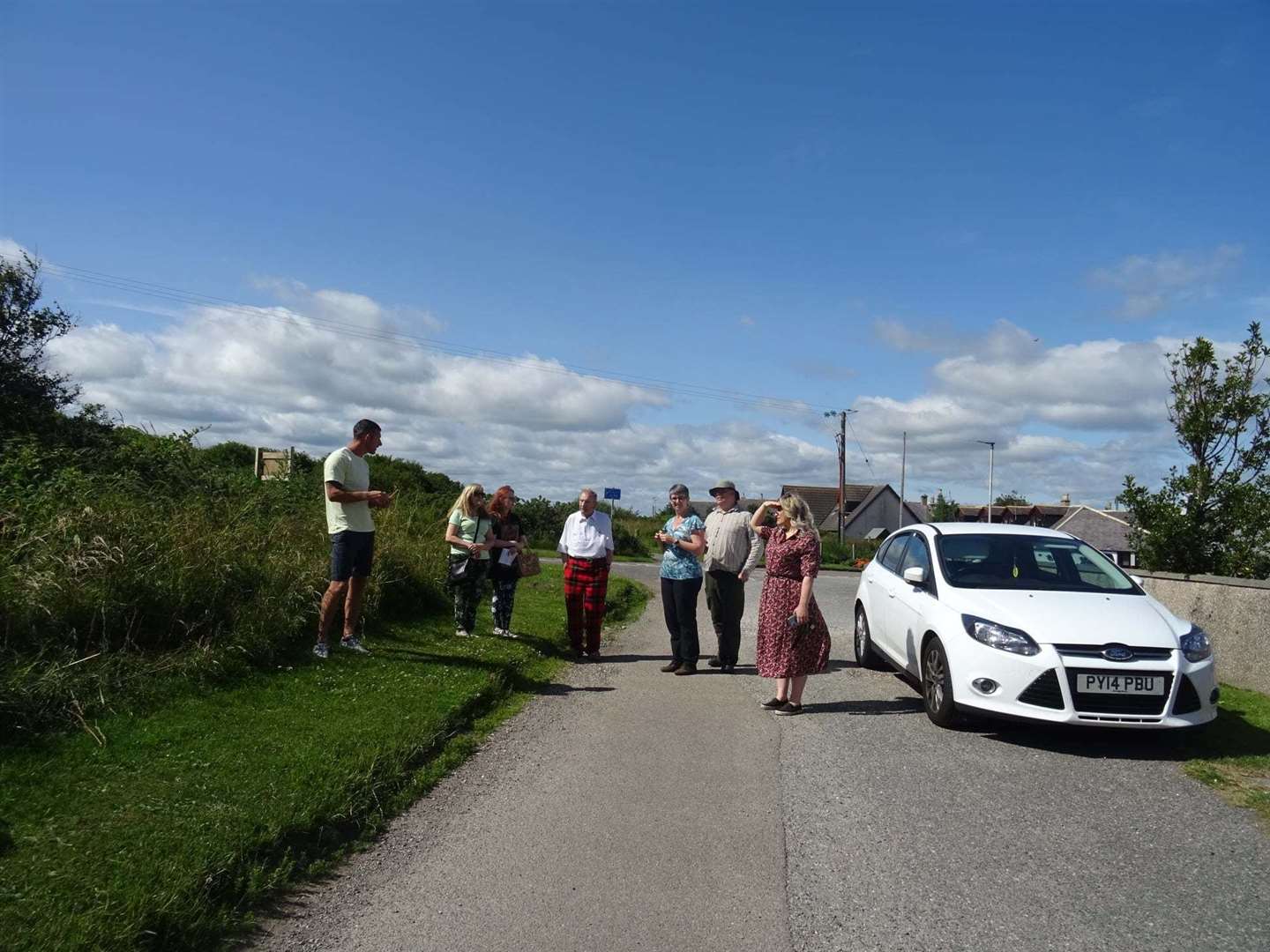 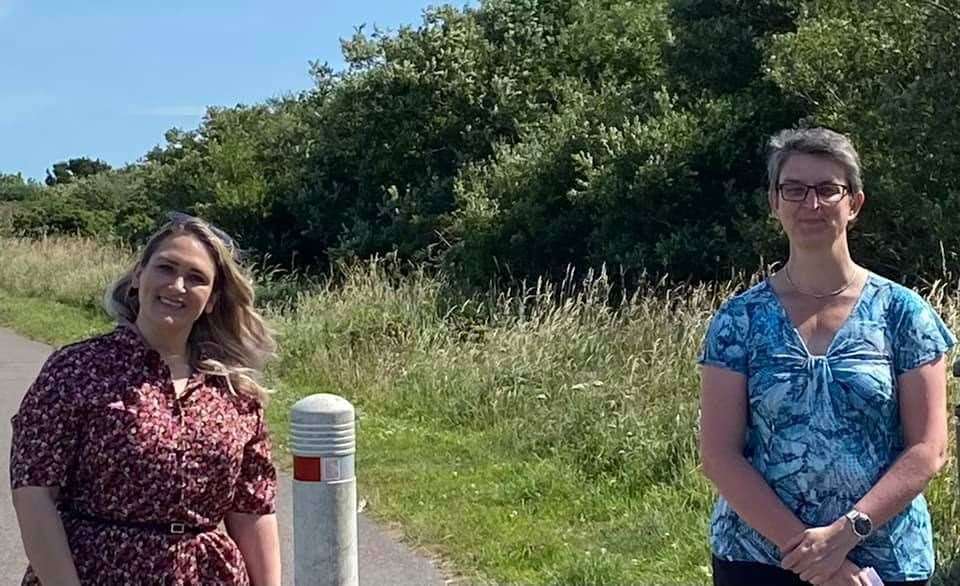 A successful appeal to Moray Council’s Local Review Body saw planning permission granted for a seven-house development at the site of the former Portessie railway station.

The move has sparked fury locally with many people concerned that the development would destroy an area rich in both flora and fauna, leading to the creation of the Slochy Woodlands Preservation Group (SWPG).

Group member Edwin Devlin has set up a petition calling for a change of heart on the development, which at the time of writing has attracted nearly 5700 signatures.

Popping along to meet group members and see the area for themselves recently were MSPs Karen Adam (Banffshire and Buchan Coast) and Maggie Chapman (North East).

Alison Reid, from SWPG, said: “They were very interested to actually visit the site and see for themselves first hand the area involved and to discuss the wildlife there.

“Once at the site they heard birdsong and sighted them along with butterflies, which the ecology report of 2018 said weren’t there. We wanted to highlight to them the importance of such areas which have been taken over by wildlife and the many benefits it has to the surrounding area and to the public.

“They witnessed for themselves the amount of people that used the path and wooded area in the time they were there and talked to them about what the woodlands mean to them.

"We are still actively campaigning to try to save this area and there are new signatures being added to petition daily which now stands at nearly 5700. The Moray Council refuse to accept the petition as it is connected with planning permission. This is very unfair as it is a significant area of local concern.

“When up in the area we are always approached by people voicing their concerns about the woodlands and stating how wrong it is that it could be sold, bought by a developer and have houses built there without giving any thought to the things they are intent on destroying. There is great local and public concern about this.

Ms Adam called for discussions to take place between the campaigners and developers Morlich. Homes

“The Slochy Woodlands is an area rich with biodiversity and wildlife where people often spend their time,” she continued.

“Development is important, however, so many locals have expressed deep concerns over the decision to build over the Slochy Woodlands and that is why I am urging developers to open up discussions with those who have expressed their disappointment about this.”

Ms Chapman described the plans as the “thin end of the wedge” for the area in terms of development.

She commented: “Slochy Woodlands means so much to the Portessie community.

“It is a little oasis of biodiversity that many have enjoyed over the decades. It is home to a wide variety of wildlife, from newts and butterflies to pine martens and badgers. Skylarks, reed buntings and yellow hammers flit about above the shrubs and trees, and orchids grow amongst the grasses.

“The accessible path along the edge of the woodlands is well used, and many folk have enjoyed the mental health benefits that the area provides, especially during the pandemic.

“We see time and again that spaces such as these are lost to development. The proposed housing will not include affordable accommodation, and it is likely to be the thin edge of a development wedge to the south of Portessie.

“I fully support the Save Our Woodlands campaign and the community activists who are doing whatever they can to prevent the destruction of this valued greenspace. We are in the middle of a nature emergency, and we cannot afford to lose this place for just seven houses. Let’s Save Slochy Woodlands!”

Due to planning laws, the ruling cannot be overturned by any other means than a legal challenge which could cost around £30,000.