Flook, a folk band which takes inspiration from the Irish and English traditions, will perform at the venue tomorrow night (Weds).

Formed more than two decades ago by four friends, the group brings together the flutes and whistles of Brian Finnegan and Sarah Allen, the guitar of Ed Boyd and the bodhran of John Joe Kelly.

Having won Best Band at BBC Folk Awards 2006, Flook took a break in 2008, but they didn’t stay silent for long, and the last four years has seen them continuing to play live shows, including short tours of Japan, Ireland and Germany, as well as festival shows. 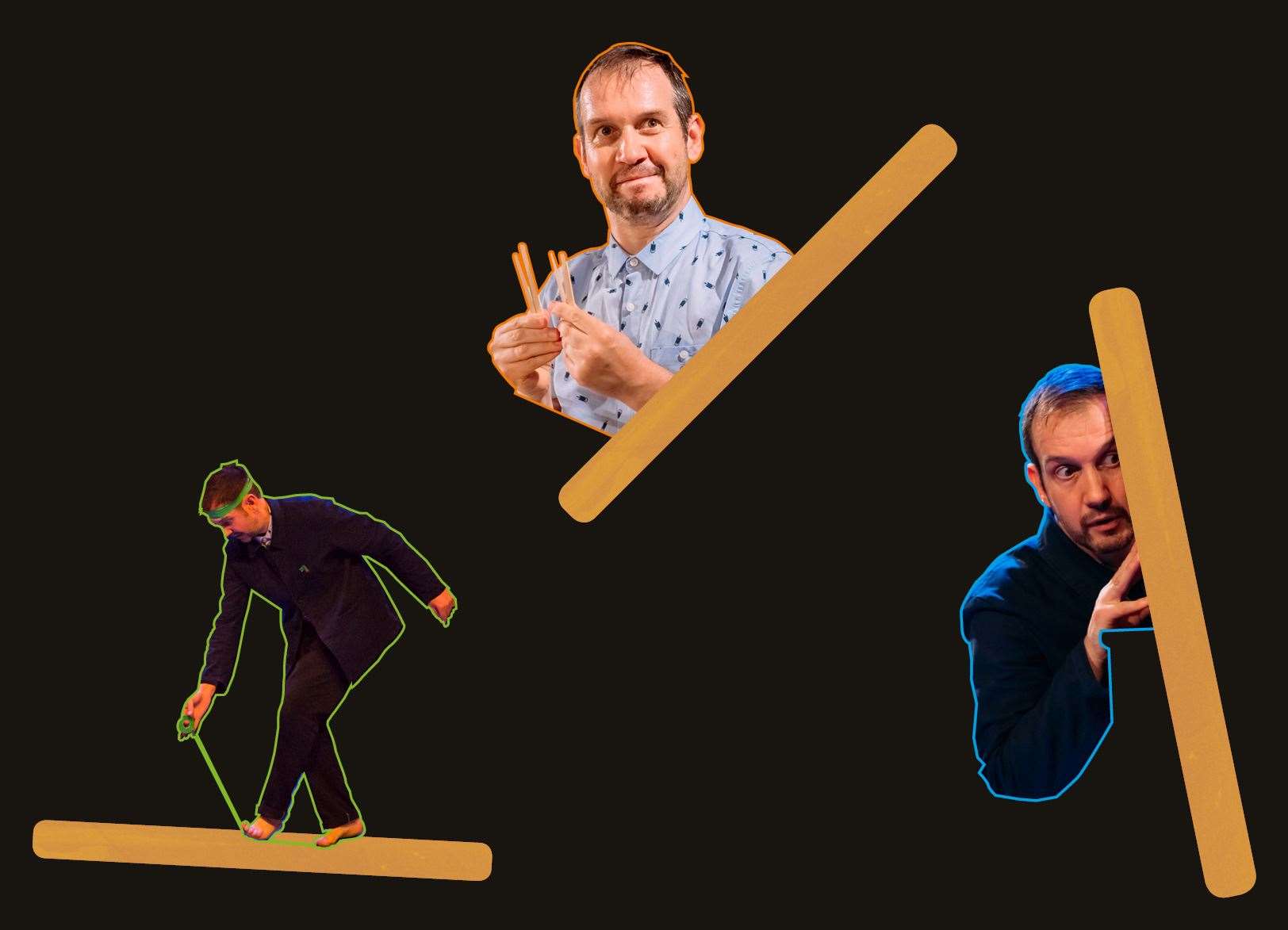 On Saturday, Indigenous People will see African drumming group Kakatsitis collaborate with Mbilou – a healer, musician and dancer from the Bwiti traditional religion of the forest regions of equatorial Africa, modern day Gabon.

In addition to the performance on Saturday night there are a series of workshops run by the performers on Sunday.

These include: Ghanaian Drumming for people with some experience; Ga and Bwiti chanting; Bwiti Dance and on the dancing green behind the Universal Hall there is an outdoor participatory event at 7.30pm on Sunday with workshop participants.

This is free to all and will be held indoors in the hall if wet.

Then, the following Saturday, guitarist Martin Simpson will fill the Universal Hall venue.

Equally at home playing English traditional folk, American folk and blues and his own compositions, he is consistently named as one of the very finest fingerstyle guitar players in the world.

Listed in Gibson Guitars’ Top 30 Acoustic Guitarists of all time, Martin is also acclaimed as a slide guitar player, and a fine banjo-picker to boot.

His solo shows bear witness to an artist at the very top of his game.

On September 28, Company Chordelia will perform the world premiere of The Chosen, which is an intensely moving dance piece about dying and embracing life created and directed by Kally Lloyd-Jones.

The following day, Red Bridge Arts will perform Stick By Me – a theatre show for children aged from 3-6. The piece features a storyline about a stick. Originally commissioned by Gulbenkian and winner of Best Production for Children and Young People 2019 CATS Awards, Stick by Me is on at the Universal Hall on Sunday 29th September at 2.30pm.