STEVEN MacDonald has taken Rothes a long way in a short space of time, but not a top-six finish like some believe the Speysiders’ boss should have delivered. 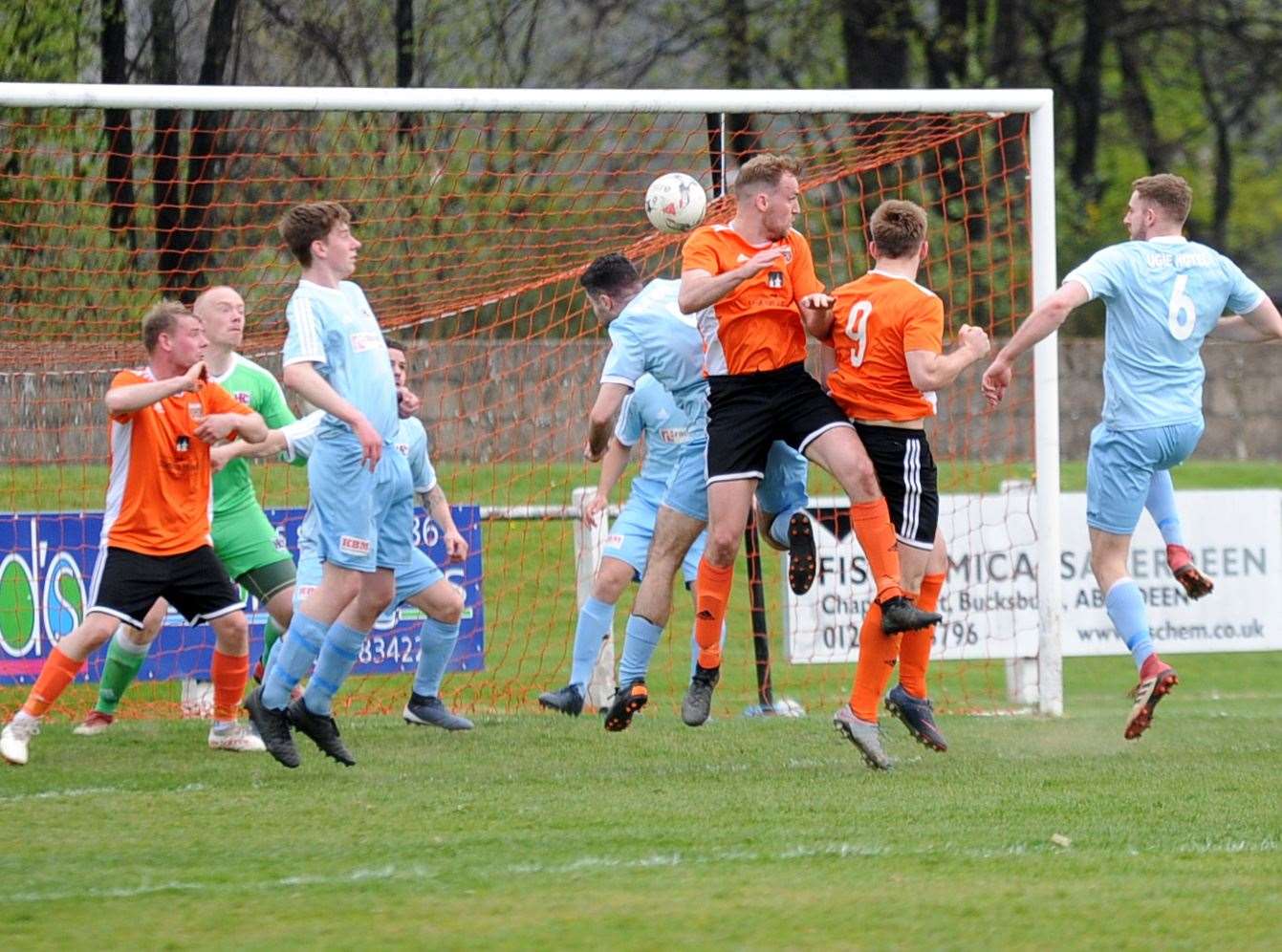 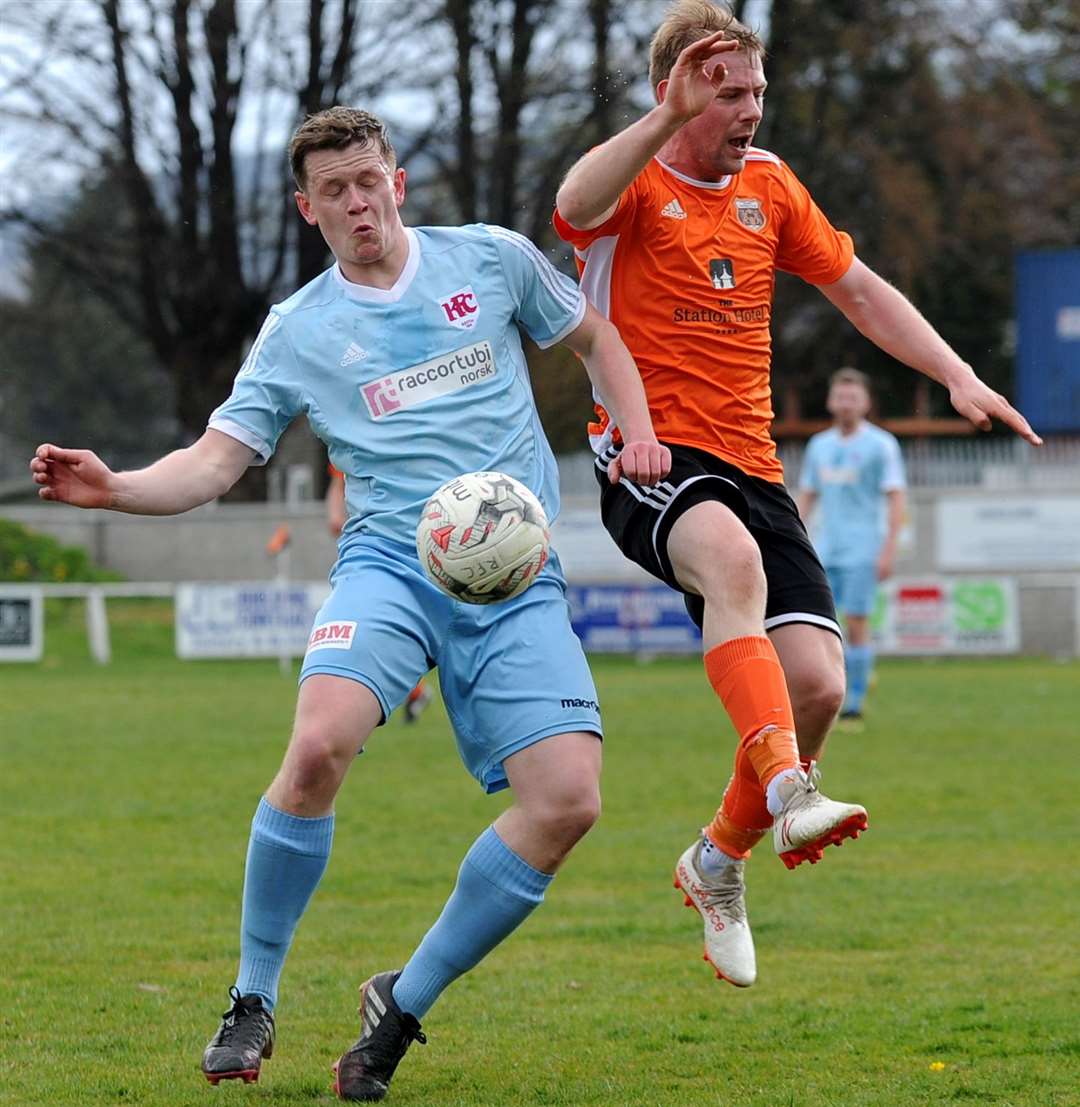 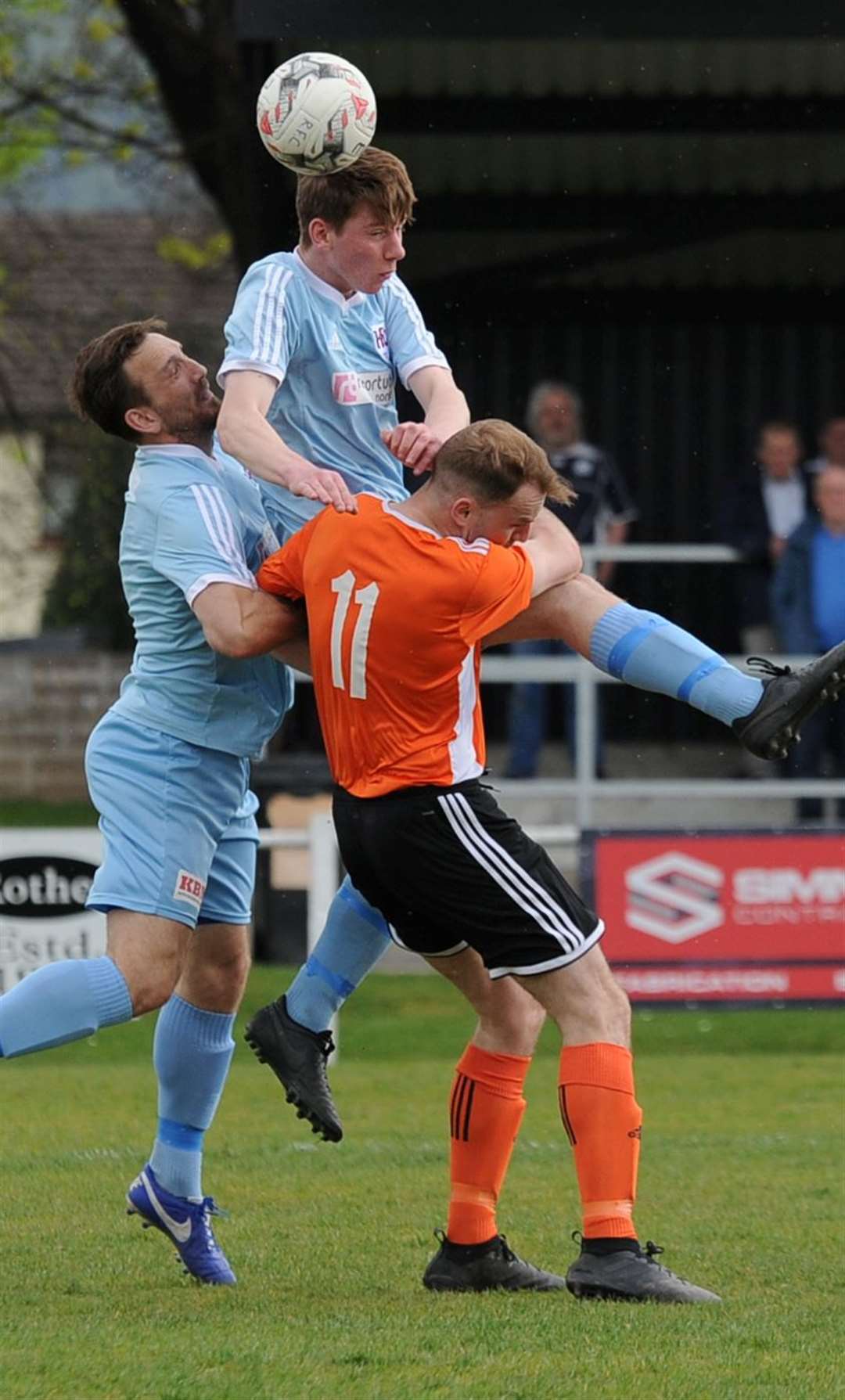 And while MacDonald admits it has taken “considerable investment” to propel Rothes from rock bottom to their current position, a place among the league’s top sides cannot be expected of the club so soon into their process of transition.

The manager is delighted with his team’s finish to the campaign and sees plenty scope for more progression next term, but the road towards higher altitudes has been rocky for Rothes.

“We can’t compete financially with the top teams like Cove, Formartine, Brora and Inverurie and everyone else seems to be ambitious spending money on their teams too,” said MacDonald. “But we are very grateful for the considerable investment which has been made in Rothes. It is underplayed just how much it costs for established teams to re-sign their squads every year but because we are a new project everyone latches on that we have spent much more than others.

“The money we have invested and the hard work behind the scenes has enabled Rothes to move forward as a club – from in the gutter and almost out of business three years ago to a young, developing and now well-
respected and feared team.”

Back-to-back top 10 finishes and a positive goal difference for the first time in 20 years represent solid progress for MacDonald, just three years on from being bottom with four points and a minus 149 goal difference.

“To go from bottom of the league to a top six club in a couple of years was an unrealistic expectation or was always going to prove extremely difficult despite everyone being ambitious to make rapid progress.

“Sometimes it takes time for a team to really gel and this season certainly hasn’t been easy,” he added, pointing to the loss of players such as Dan Moore, Dale Gillespie, Scott Davidson and Jaime Wilson as well as illness to Paul Macleod and Alan Pollock.

“In addition the signings of Scott Graham and Martin MacDonald didn’t work out like intended which was unsettling for everyone.

“The team is now in a really good position to progress again next season and given it is generally a young squad, you can see them learning lessons now and developing together.

“If we could add a few solid signings to what we already have built, it would help everyone even further and bode well for the club for the next few years.”