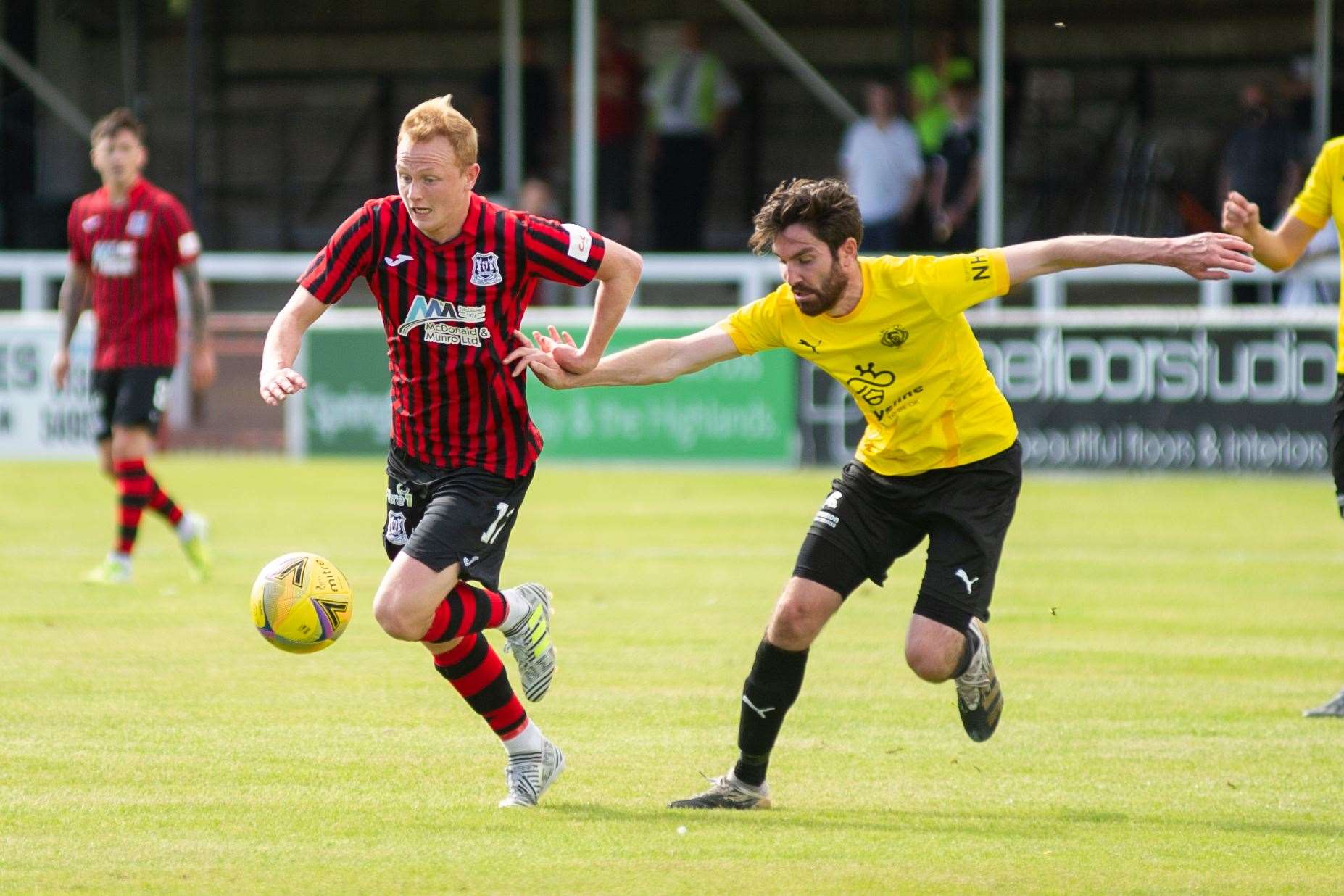 Two goals by sub Kane Hester - who scored in the 6-1 defeat at Dundee United - and a Josh Peters solo effort were enough to see off the Highland League visitors.

Elgin were again without self-isolating captain Euan Spark but handed a first start of the pre-season to defender Matthew Cooper.

Kelty won 3-0 on Saturday against East Fife, who are City's final opponents in the group in Methil on Saturday.