The Bellfield Open debuted in Inverness last week, giving tennis players of all ages the chance to test their skills with trophies on the line.

Elgin's Drew Murdoch was a winner in the boys' under-10 competition while club colleague Millie Ralph was runner-up to Chloe Sanderson in the girls under-12.

Lewis Mackintosh claimed two wins in senior men’s categories, as he was triumphant in both singles and doubles alongside Ross Young.

Fergus McWilliam was at the other end of the court on both occasions, partnering with Joe Miller for the silver medal in doubles competition.

Some familiar names popped up again in the boys under-18 competitions, with Miller and Mackintosh losing out in the doubles to Young and Russel Dickson, who also claimed the singles title.

Logan Gillespie beat Findlay Pratt in the final of the under-16 boys, while Oliver Warner got the better of Thomas Dixon in the under-14s.

Louis Warner was the under-12 boys winner, while in the mixed younger age groups Vishnu Ganesh Kumar (under-9) and Sasha Sheerer (under-8) won. 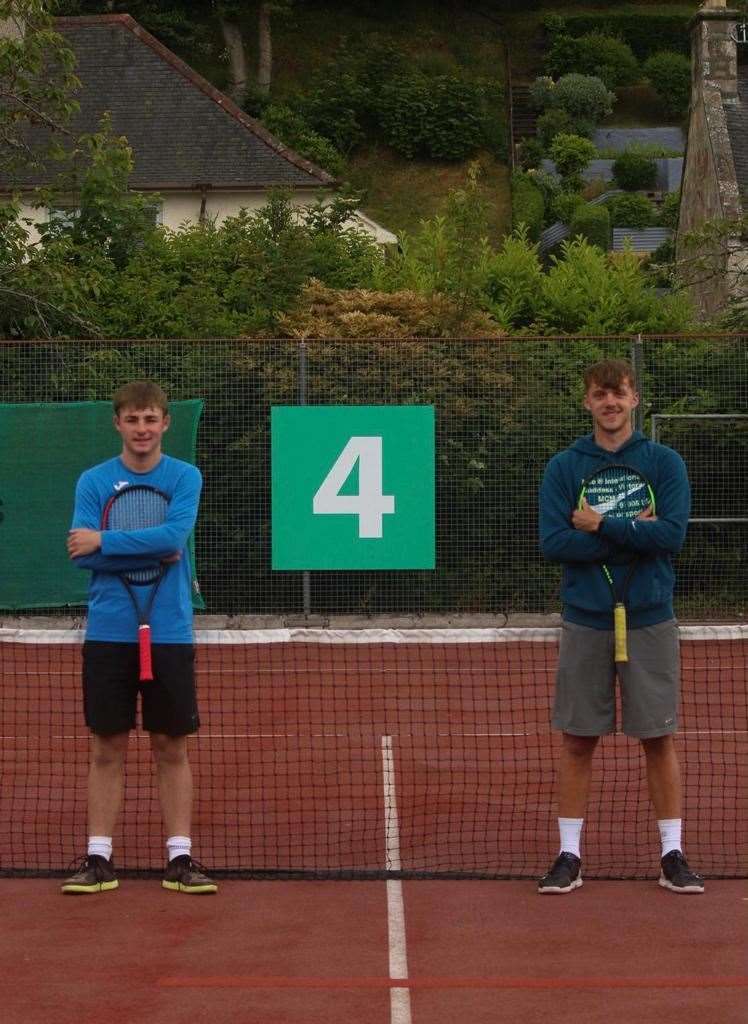 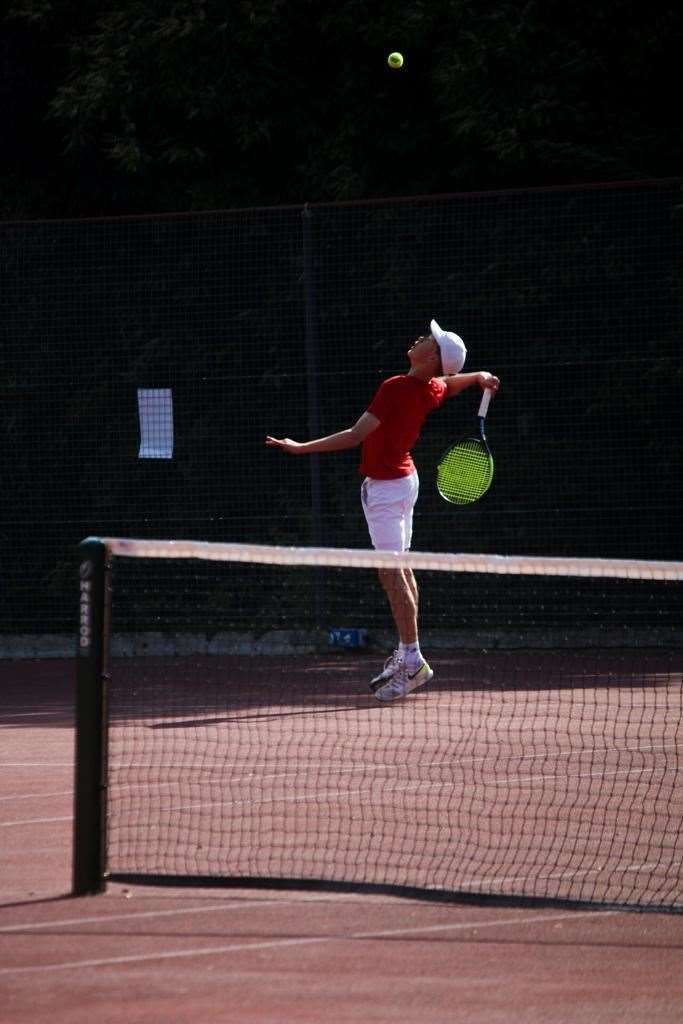 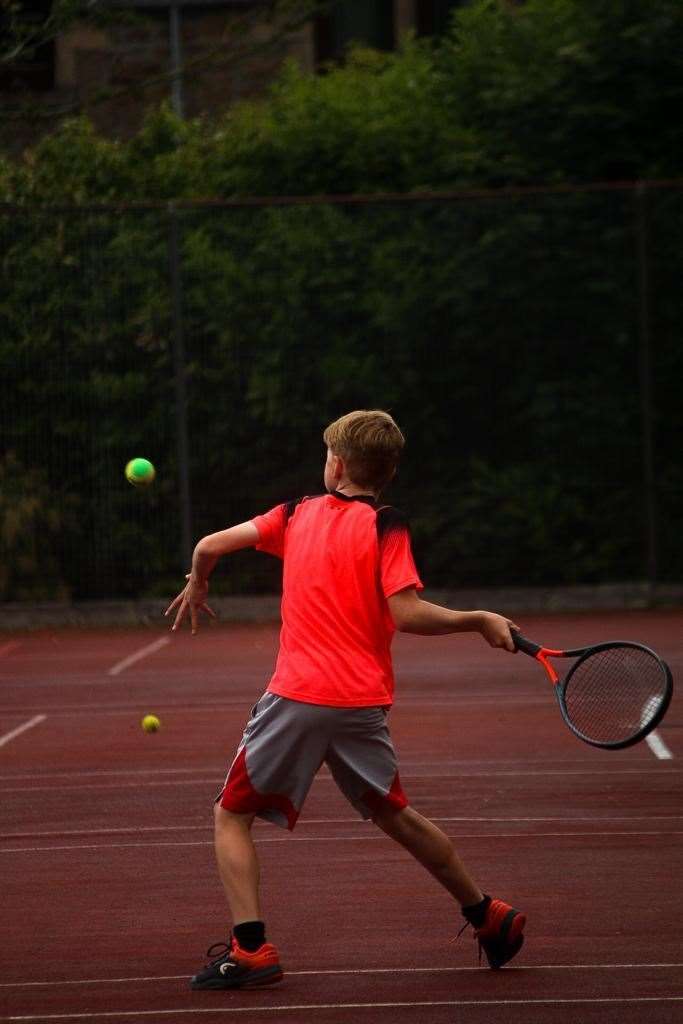 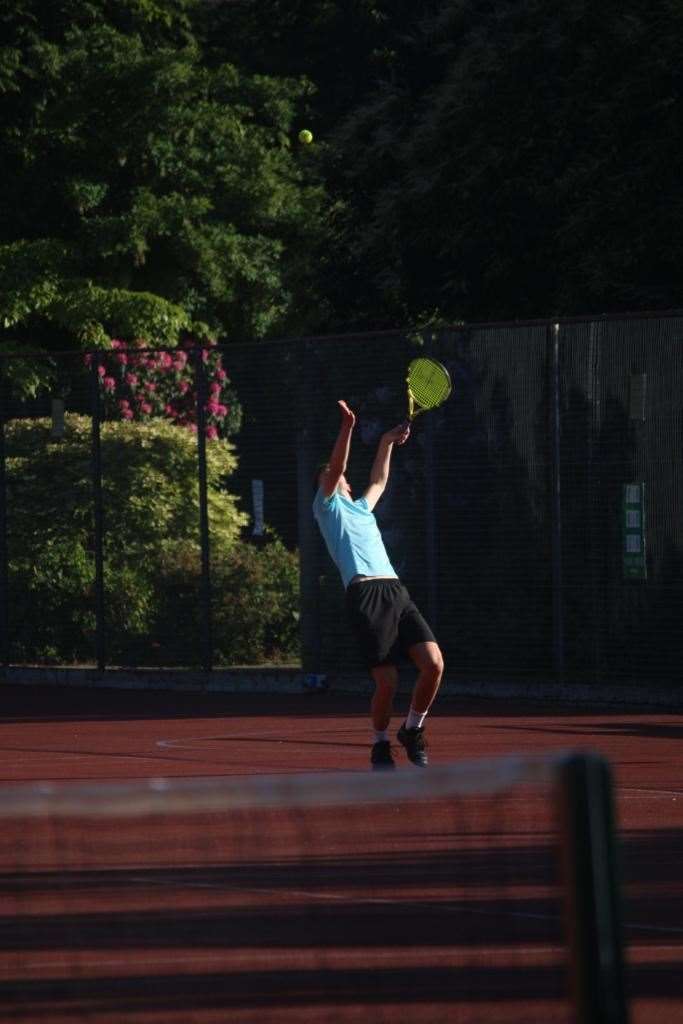 Bellfield Park Tennis Club were supported by several sponsors when organising the competition.