THERE was drama and goals galore on the opening night of the Forres and Nairn Welfare League season last Friday.

Five matches produced 23 goals, with a couple of red cards and a few penalties thrown into the mix.

The most dramatic game was played at Roysvale in Forres, where Mosset Tavern came from three goals behind at half-time to win 5-4 against Elgin side Caberfeidh.

First half goals from Anel Alagic, Darren Robertson, and Jamie Lees gave Caberdeidh a commanding advantage, but it was quickly 3-3 after the break.

Andrew Lloyd reduced the advantage – and dislodged the crossbar – with a brave back post header before Fraser Thom scored a quickfire double, including a penalty, to level the scores.

Thom was then shown a straight red card for violent conduct, with Jamie Lees restoring Caberfeidh’s advantage at 4-3.

However, being a man down didn’t stop Mosset as a brilliant brace from Jordan Robertson gave them a thrilling opening day win.

A new-look Carisbrooke – who have taken a number of players from Carlton’s 2019 squad – ensured both Forres teams started with maximum points, running out convincing 5-0 winners against Elgin Caledonian.

The Vikings, representing Badenoch’s, earned their first ever win to top the table after match day one.

In a local derby, the Vikings crushed FC Elgin 6-0.

Jason Rumbles and Ryan Mitchell both scored free-kicks, with striker Thomas Kielbasa completing a hat-trick from the penalty spot. Ethan Marini finished off the scoring.

Kinloss Sappers were 2-0 winners over Elgin Albion, with Jamie Cattell and Duncan Menzies doing the business for the army side. Menzies could have doubled his tally but missed a penalty.

Elgin Thistle had to survive a late surge and heavy pressure from defending champions Westerlea, from Nairn, but did so to run out 1-0 winners.

A late goal from Thistle’s Callum Owen produced a potentially vital three points, even this early in the 10-game campaign. 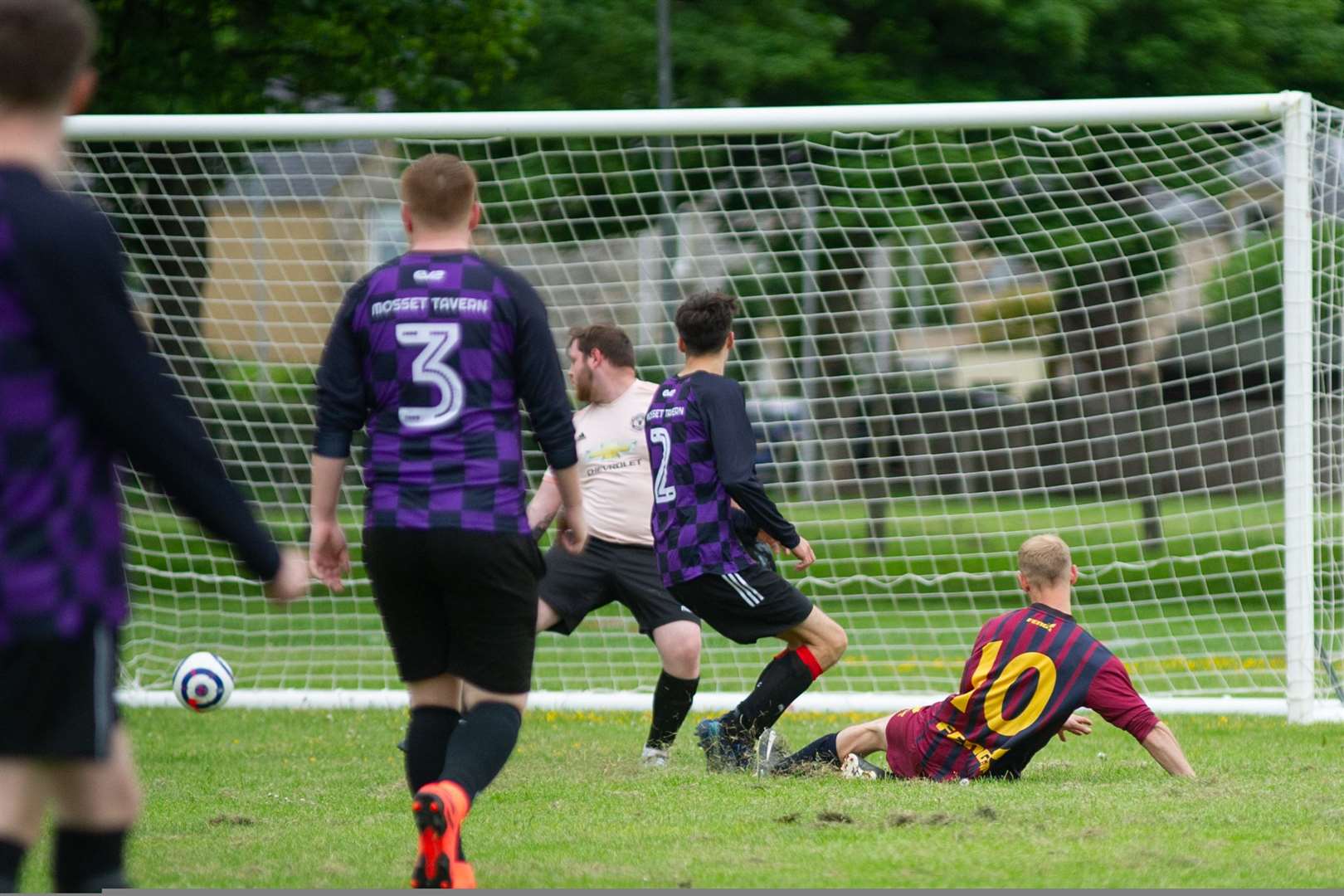 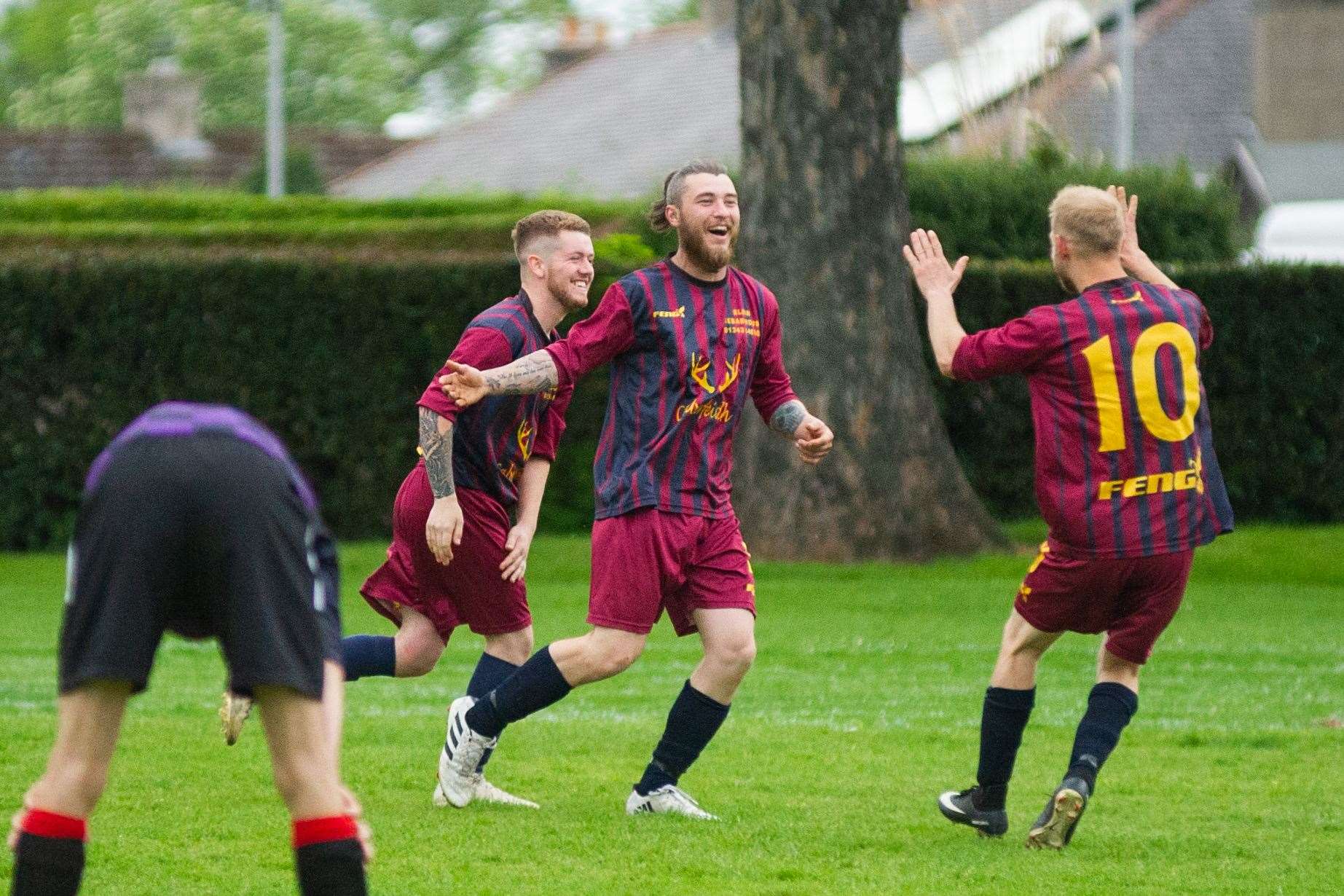 Tonight’s fixtures all kick off at 7.30pm, with no fans allowed as per Covid-19 guidelines.