WATCH: Interview with Elgin City midfielder Angus Mailer and pictures from the win over Stirling Albion

A TENACIOUS performer in Elgin City’s midfield and a big part of their recent revival, Angus Mailer is enjoying life at Borough Briggs - see video interview below. 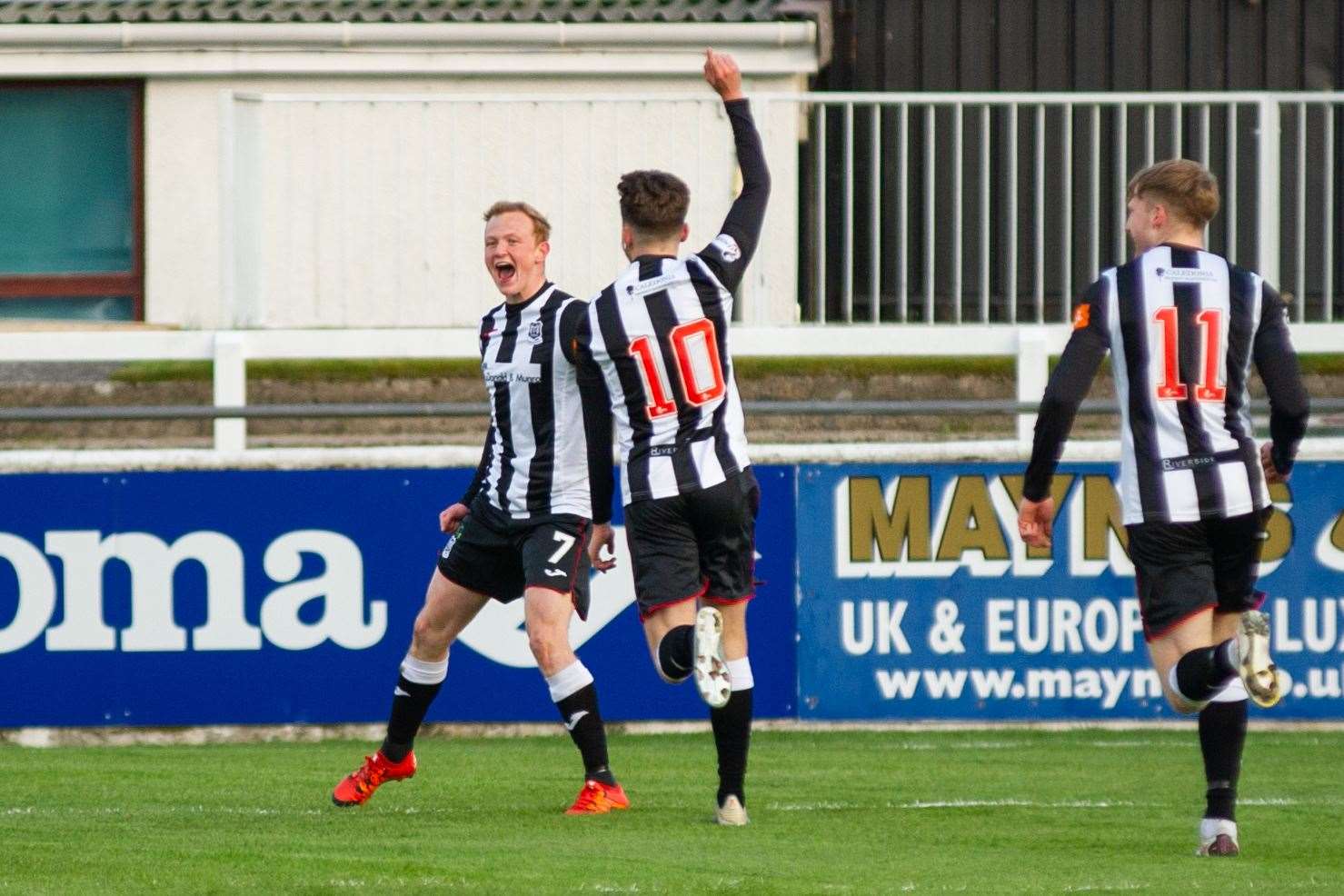 Mailer made only his sixth start of the campaign, but his third consecutively, in Elgin's 3-1 win over Stirling Albion on Thursday night.

His battling display, and an assist in Elgin's third goal proved his value to the team but he has had to work hard for his place in the team since making the switch from University of Stirling last year.

His dad Craig joined City from Montrose during their early Scottish League days but was forced to retire due to injury.

Stirling's consolation strike by Dylan Bikey actually knocked City off second spot by virtue of Edinburgh City having scored one more goal than Elgin, with the goal difference the same.